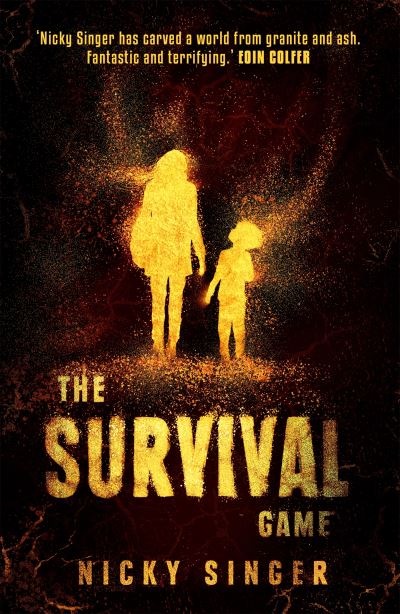 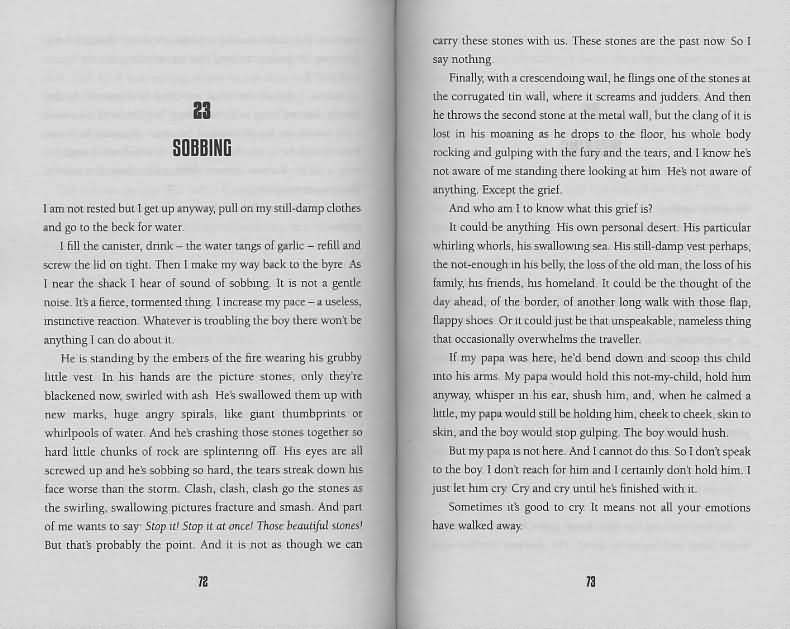 Log in to view theme keywords.
In a near future where climate change has redefined political borders across the globe, fourteen-year-old Mhairi tries to return home from Khartoum to her native Isle of Arran but picks up a small refugee boy along the way

In a near future where climate change has redefined political borders across the globe, fourteen-year-old Mhairi tries to return home from Khartoum to her native Isle of Arran but picks up a small refugee boy along the way

Mhairi Anne Bain owns only two things: a gun with no bullets and her identity papers.

The world is a shell of what it once was. Now, you must prove yourself worthy of existence at every turn, at every border checkpoint. And if you are going to survive, your instincts will become your most valuable weapon.

Mhairi has learnt the importance of living her own story, of speaking to no one. But then she meets a young boy with no voice at all, and finds herself risking everything to take him to safety.

And so Mhairi and the silent boy travel the road north. But there are rumours that things in Scotland have changed since she has been away. What Mhairi finds there is shocking and heart-breaking, but might finally re-connect her to her sense of self and to the possibility of love.

An extraordinary story about survival and what it costs, about the power of small kindnesses to change everything.

Gritty, moving tale that is both harrowing and poignant. Singer's lyrical, powerful writing provides a depth that moves the story away from an action adventure into something deeply thoughtful. Tissues needed at end!