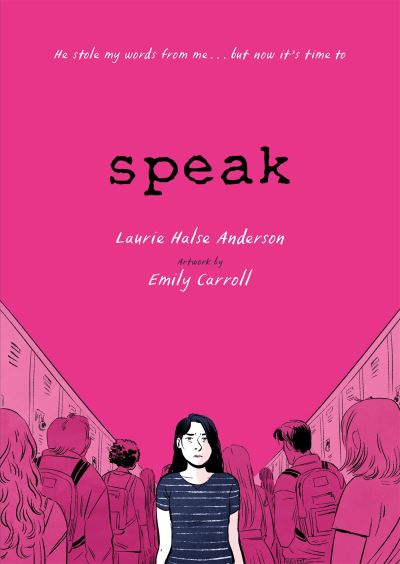 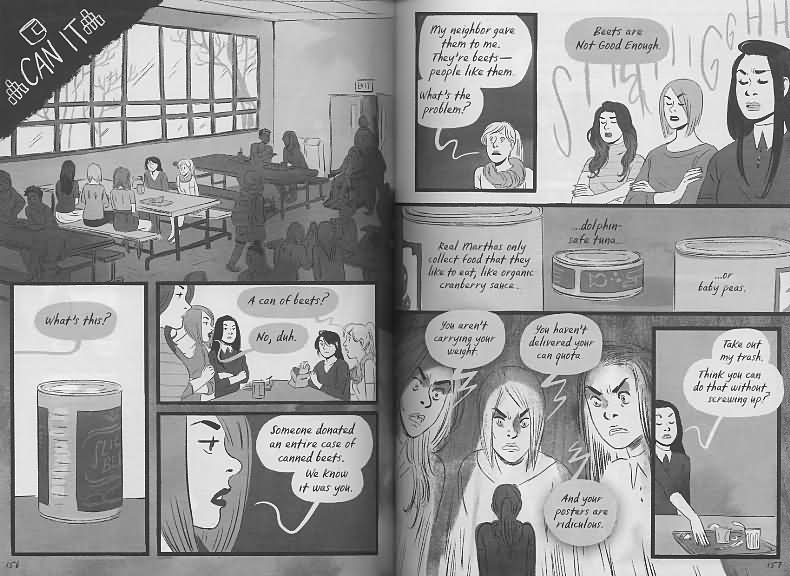 Log in to view theme keywords.
A young girl who busted an end-of-summer party after being raped by an older boy is ostracized by her friends and so retreats into her own head, unable to articulate what happened to her.

A young girl who busted an end-of-summer party after being raped by an older boy is ostracized by her friends and so retreats into her own head, unable to articulate what happened to her.

Melinda is an outcast at Merryweather High. Something happened over the summer - something bad - and now nobody will talk to her, let alone listen. So what's the point in speaking at all?

Through her work on an art project, Melinda is finally able to face what really happened that night. But before she can make peace with the ghosts of the past, she has to confront the reality of the present - and stop someone who still wishes to do her harm. Only words can save her. She can't stay silent. Not any more.

Outstandingly emotive and intelligently written, Speak provokes a strong emotional response and is immediately relatable to anyone who has struggled with their identity, or suffered through trauma. Haunting and uneasy, it's a read not to be taken lightly, but it comes to a satisfying and believable end, with a feeling of closure. The skillful illustrations mean it stands as its own product rather than just an adaptation.