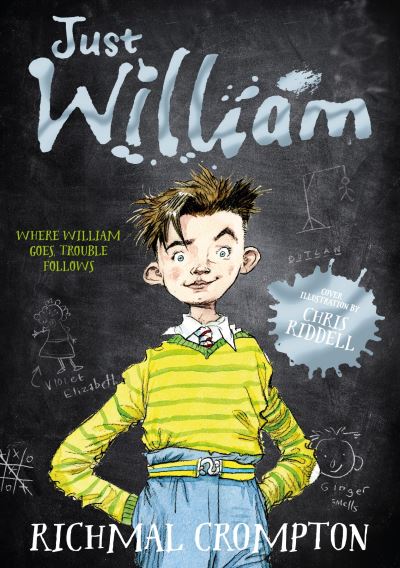 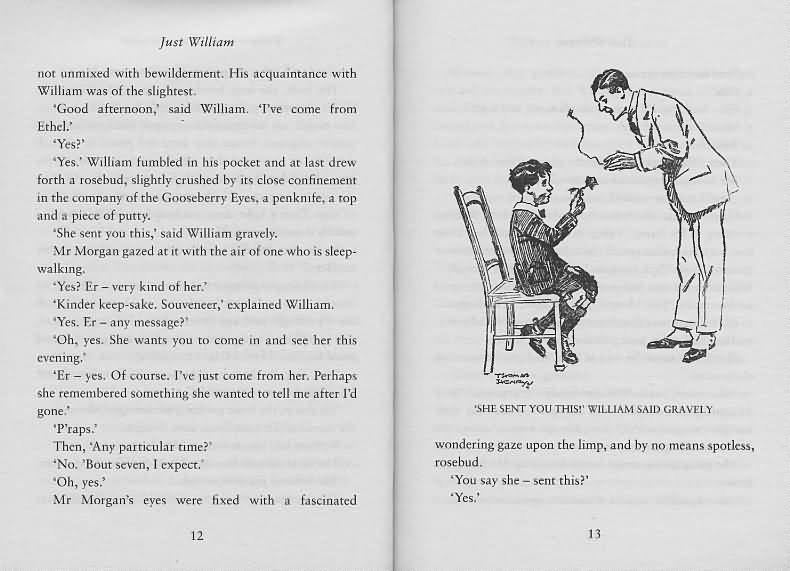 Log in to view theme keywords.
Just William makes his mark in this hilarious collection of twelve classic stories.

Just William makes his mark in this hilarious collection of twelve classic stories.

In Richmal Compton's "Just William" the Outlaws plan a day of non-stop adventure. The only problem is that William is meant to be babysitting. But William won't let that stop him having fun with his gang - he'll just bring the baby along!

There is only one William. This tousle-headed, snub-nosed, hearty, loveable imp of mischief has been harassing his unfortunate family and delighting his hundreds of thousands of admirers since 1922.

This delightful children's classic features a contemporary cover look illustrated by Chris Riddell, along with the original inside illustrations by Thomas Henry, which will bring the antics of the mischievous William Brown to a new generation of children.

First title in the series