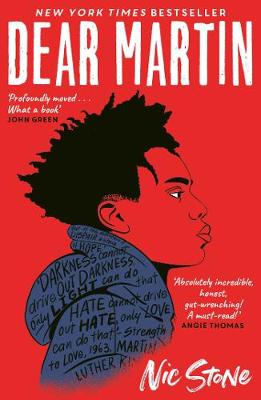 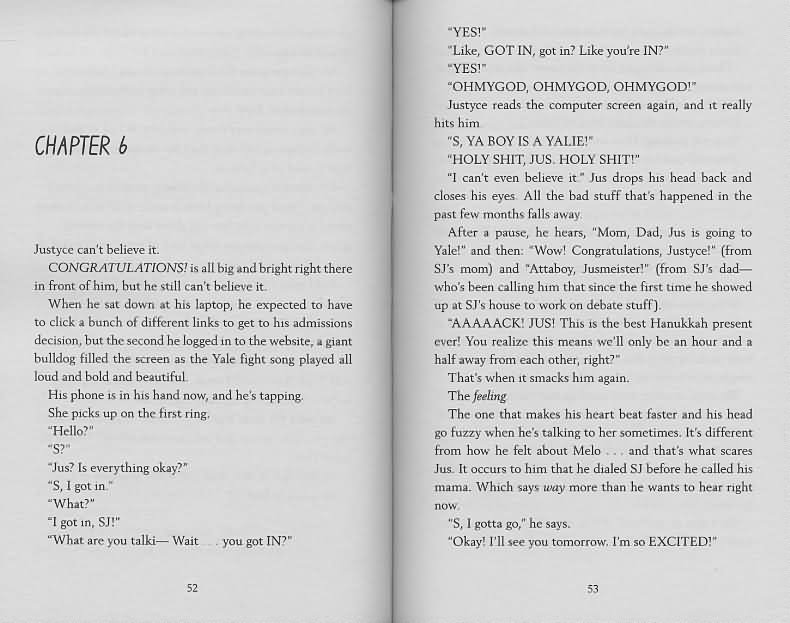 Log in to view theme keywords.
A black honour student starts keeping a journal in which he writes to Martin Luther King Jr. after being apprehended by a policeman in a racially-motivated arrest.

A black honour student starts keeping a journal in which he writes to Martin Luther King Jr. after being apprehended by a policeman in a racially-motivated arrest.

Justyce McAllister is top of his class and set for the Ivy League - but none of that matters to the police officer who just put him in handcuffs. And despite leaving his rough neighbourhood behind, he can't escape the scorn of his former peers or the ridicule of his new classmates.

Justyce looks to the teachings of Dr. Martin Luther King Jr. for answers. But do they hold up anymore? He starts a journal to Dr. King to find out.

Then comes the day Justyce goes driving with his best friend, Manny, windows rolled down, music turned up - way up, sparking the fury of a white off-duty police officer beside them. Words fly. Shots are fired. Justyce and Manny are caught in the crossfire. In the media fallout, it's Justyce who is under attack.

NOTE : Includes swearing and use of the the 'N' word.