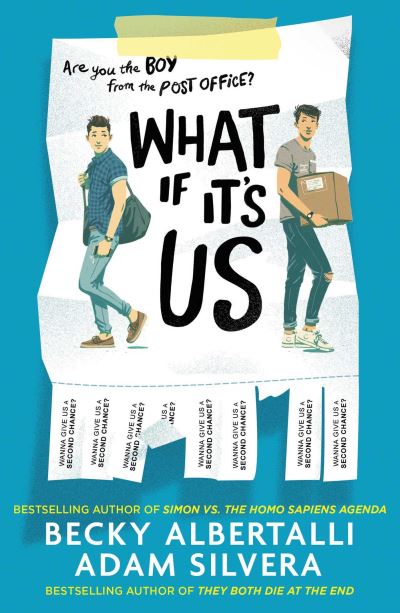 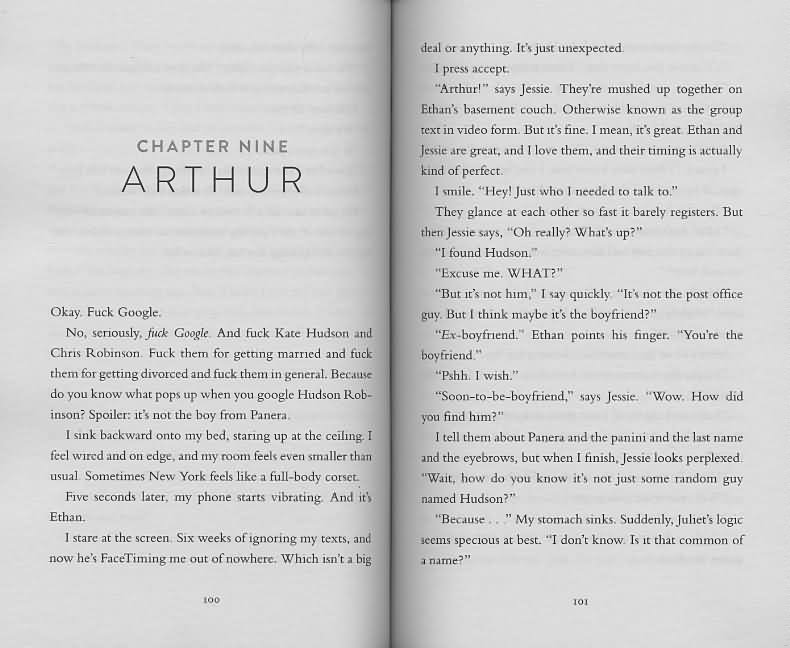 What if it's us

Log in to view theme keywords.
Two teen boys meet and fall in love when they accidentally meet in a New York post office.

Two teen boys meet and fall in love when they accidentally meet in a New York post office.

Arthur is only in New York for the summer, but if Broadway has taught him anything, it's that the universe can deliver a show-stopping romance when you least expect it.

Ben thinks the universe needs to mind its own business. If it had his back, he wouldn't be carrying a box of his ex-boyfriend's things.

But after a chance meeting at the post office, the boys leave wondering what exactly the universe does have in store for them. What if they can't find each other again? What if they do...and then can't nail a first date?

What if Arthur tries too hard to make it work, and Ben doesn't try hard enough? What if life really isn't like a Broadway musical? But what if it is?

NOTE : Contains very strong language throughout, and a lot of talk about sex, although sex scene is only briefly described.