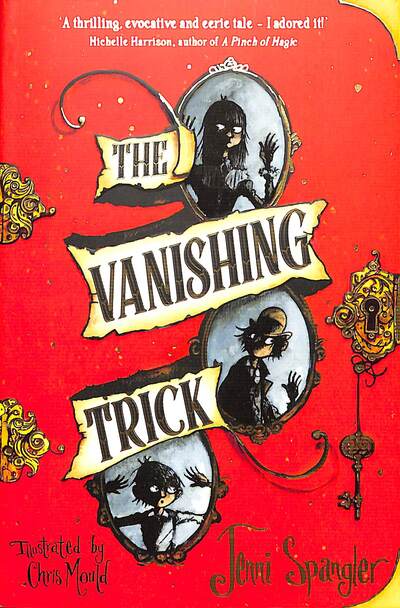 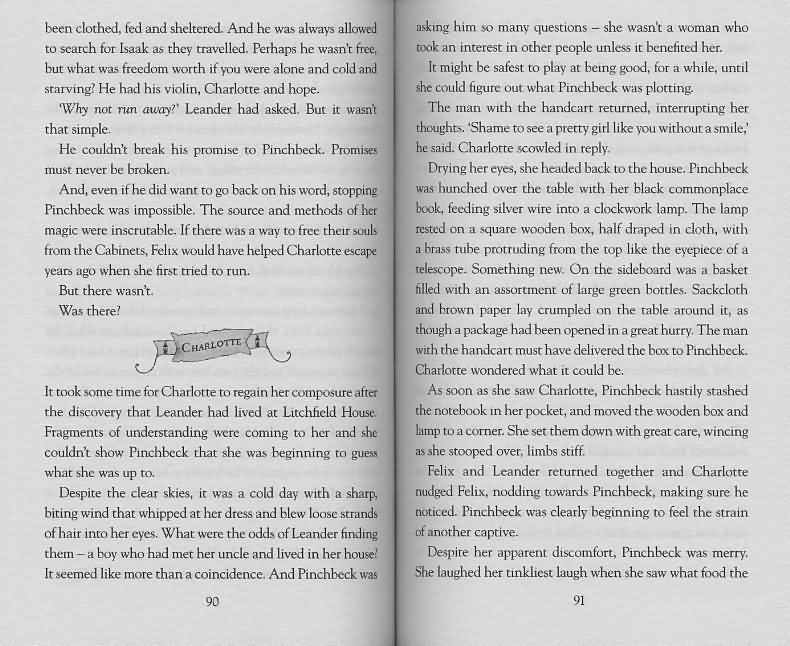 Step into a world of secrets, folklore and illusions ... but is everything as it seems, or is there magic at play?

Madame Augustina Pinchbeck, travels the country conjuring the spirits of dearly departed loved ones, for a price. Whilst her "medium" abilities are a game of smoke and mirrors, there is real magic behind this tricks, as the children in her employ know all too well.

Through a magical trade, the children have parted with an object they hold dear, in exchange for a promise from Madame Pinchbeck to use her powers to help them. But she has deceived them, instead using her dark magic to turn the children's objects into vanishing cabinets that she can summon them from, and banish them to, at will.,

When Madame Pinchbeck attempts to steal young orphan Leander and make him part of her travelling show, events are set into motion that will see Leander and his stolen counterparts Charlotte and Felix, in a race against time to stop the trickster in her tracks and break her spell, before one of them vanishes forever...

A cracking  read that is truly creepy, featuring a host of plucky orphans, a wicked trickster, and an edge-of-your seat plot. A thrilling, impressive debut that deserves to be widely promoted