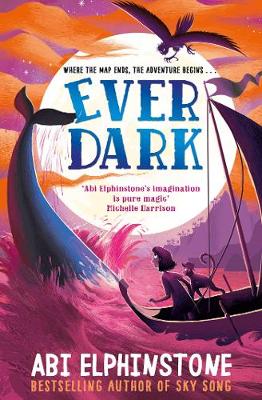 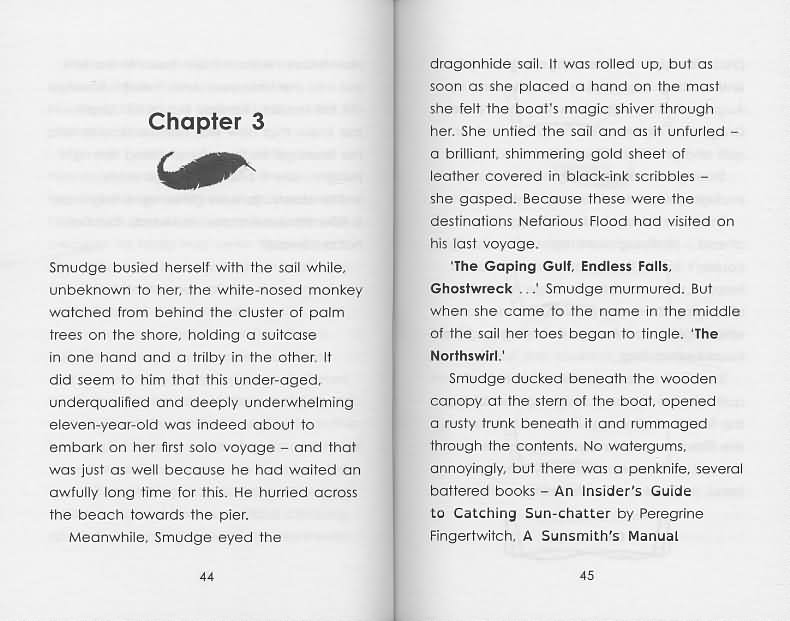 Log in to view theme keywords.
A young girl and her monkey friend must save the magic of the Unmapped Kingdoms from an evil harpy bent on taking it for itself.

A young girl and her monkey friend must save the magic of the Unmapped Kingdoms from an evil harpy bent on taking it for itself.


It is midnight in Crackledawn - a midnight full of magic. Sea dragons stir in the depths of the ocean, silver whales surface beneath the moon and sand goblins line the shores. Everyone is waiting for the phoenix, the guardian of the kingdom's magic, to rise up from the forests of Everdark.

But there is no sign of the phoenix tonight. Something else surges up out of Everdark instead: a harpy bent on stealing Crackledawn's magic.

It is up to an eleven-year-old girl called Smudge and an eccentric monkey called Bartholomew to set sail beyond the legendary Northswirl and stop the harpy before it's too late.

NOTE: This is a prequel to the Unmapped Chronicles series

NOTE : Originally published as a WBD title in 2019.

NOTE : This is a dyslexia friendly book.