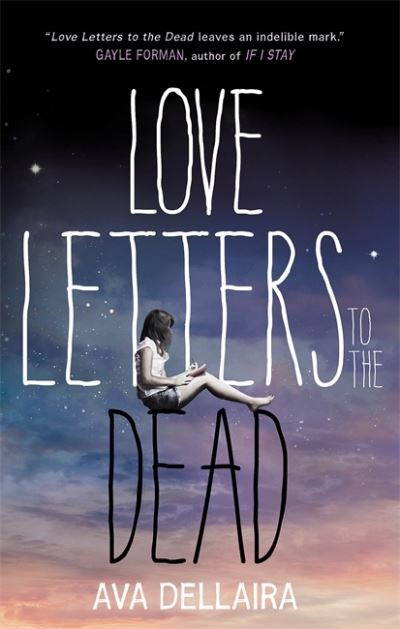 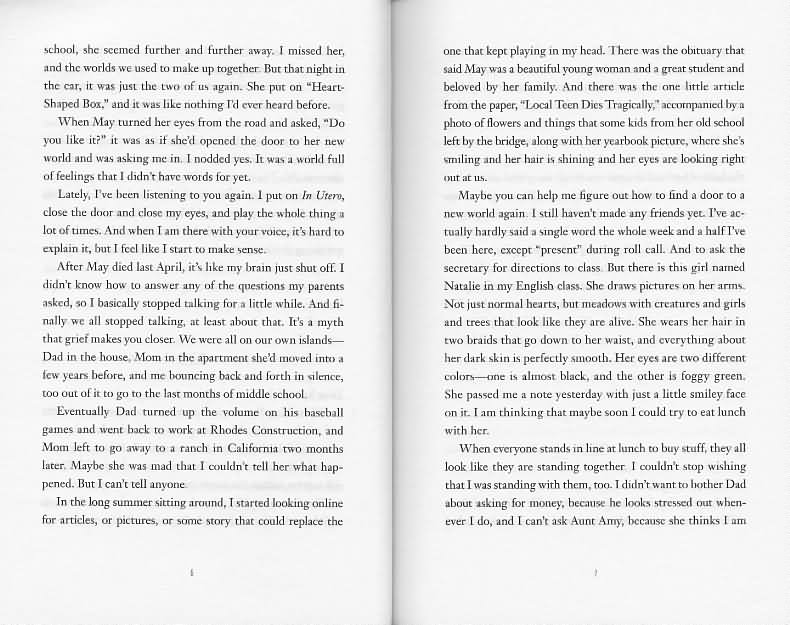 Love letters to the dead

Log in to view theme keywords.
As part of an English assignment, a teenage girl starts writing to a series of famous dead people hoping to find some closure over the death of her sister.

As part of an English assignment, a teenage girl starts writing to a series of famous dead people hoping to find some closure over the death of her sister.

It begins as an assignment for English class: write a letter to a dead person - any dead person. Laurel chooses Kurt Cobain - he died young, and so did Laurel's sister May - so maybe he'll understand a bit of what Laurel is going through. Soon Laurel is writing letters to lots of dead people - Janis Joplin, Heath Ledger, River Phoenix, Amelia Earhart... it's like she can't stop. And she'd certainly never dream of handing them in to her teacher.

She writes about what it's like going to a new high school, meeting new friends, falling in love for the first time - and how her family has shattered since May died.

But much as Laurel might find writing the letters cathartic, she can't keep real life out forever. The ghosts of her past won't be contained between the lines of a page, and she will have to come to terms with growing up, the agony of losing a beloved sister, and the realisation that only you can shape your destiny.

NOTE : Contains some strong language and discussions of sex. The main character is sexually assaulted, this is not graphically described.