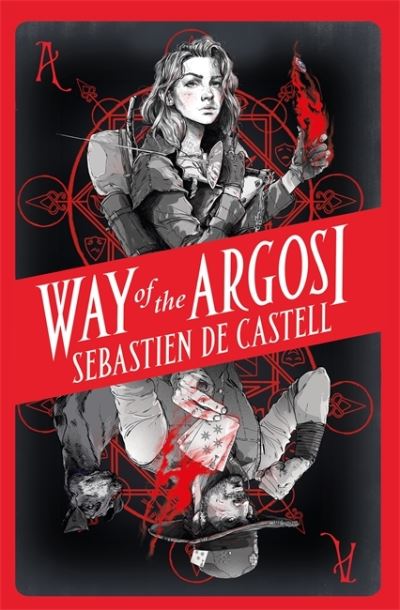 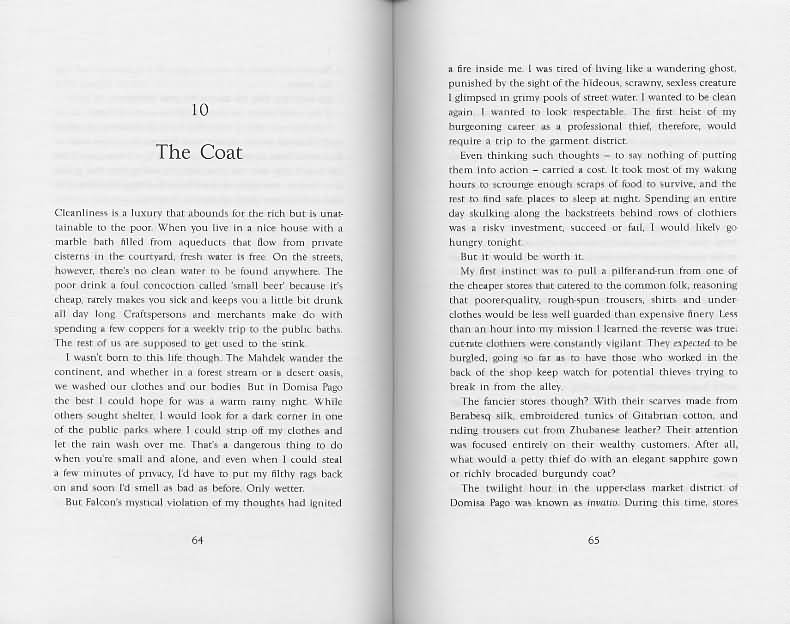 Log in to view theme keywords.
A prequel to the 'Spellslinger' series, detailing the backstory of Ferius Parfax.

A prequel to the 'Spellslinger' series, detailing the backstory of Ferius Parfax.

Ferius Parfax has a simple plan: kill every last inhabitant of the spell-gifted nation that destroyed her people, starting with the man who murdered her parents. Killing mages is a difficult and dangerous business, of course, but when she meets the inimitable and extraordinary Durrall Brown she discovers that physical strength is not the only way to defeat evil of all kinds.
So Ferius undertakes to study the ways of the Argosi: the loosely-knit tribe of tricksters known for getting the better of even the most powerful of spellcasters. But the Argosi have a price for their teachings, and by the time Ferius learns what it is, it may be too late.

Originally due for publication in 2020 but was delayed.

NOTE: This is a prequel to the Spellslinger series