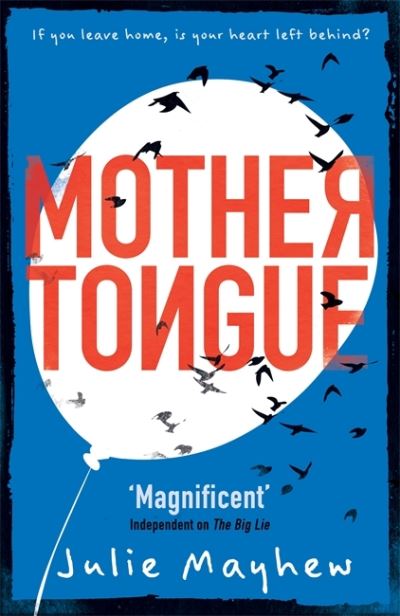 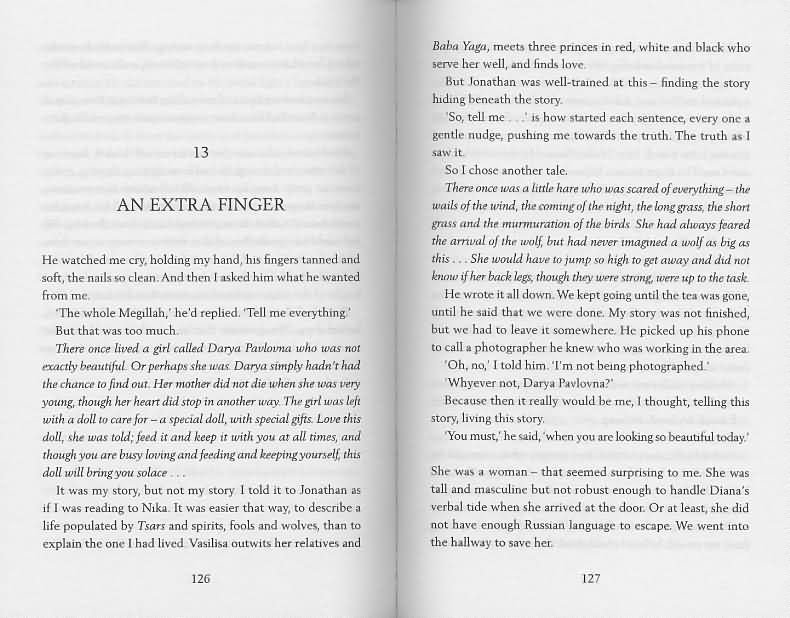 Log in to view theme keywords.
After a terrorist attack shatters her family, 18-yr-old Darya explores her new identity.

After a terrorist attack shatters her family, 18-yr-old Darya explores her new identity.

Darya is a young woman trying to recover her life after a brutal terrorist attack shakes her rural Russian hometown, killing her young sister. Her father wants her married off to one of his factory employees and her mother has resurfaced as the matriarch of their family, displacing Darya and even blaming her for Nika's death.

But the attack has drawn foreigners to their community, reporters and aid workers who open Darya's eyes to the world. When she falls for a older man, a journalist from New York, could he be her ticket out of her hometown, her old life and her grief?

A stunning story about finding your voice in the aftermath of tragedy, from acclaimed author Julie Mayhew.

NOTE : Based on real life massacre in Beslan in 2004. There are harrowing, but not too graphic, scenes of attack and visit by family to search through bodies for dead children.

NOTE : Apparently there are numerous references to Chekhov but perfectly possible to appreciate the book without being aware!