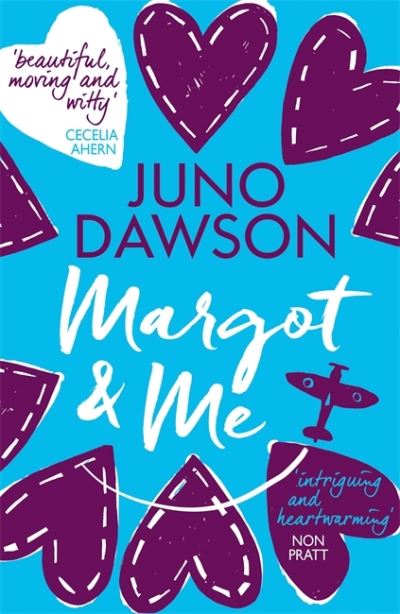 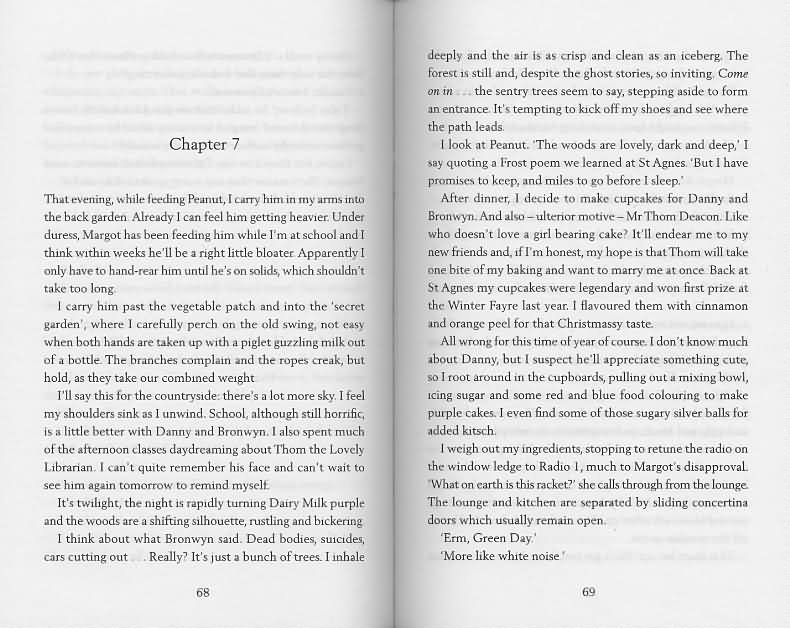 Log in to view theme keywords.
Fliss discovers a long-buried secret about her hypercritical grandmother when she finds her diary from World War II when she goes to stay with her while her mother recovers from chemotherapy.

Fliss discovers a long-buried secret about her hypercritical grandmother when she finds her diary from World War II when she goes to stay with her while her mother recovers from chemotherapy.

Sometimes love has to cross all kinds of barriers...

Fliss is on the way to visit her grandmother in Wales - the grandmother who she doesn't get on with - with her mother who is recuperating from chemotherapy. But her mum is getting better, that's the main thing, so Fliss can concentrate on being grouchy and not looking forward to meeting her grandmother Margot, who is so cold and always so unforgiving of Fliss's every mistake...

But when the six months is up, Fliss consoles herself, she and her mum will go back to London and back to Real Life!

In the meantime Fliss needs to get used to her new school, not upset the scary girls, and just keep her head down (whilst still making sure that everybody knows she is from London, of course).

Then Fliss discovers a diary at the back of her bookcase. It is from the 1940s and is set in World War II, and, Fliss realises, is actually Margot's diary from when she was a young woman during the Blitz.

Intrigued, Fliss begins to read. There she discovers a whole new side to Margot, a wartime romance and also Margot's deepest, most buried secret. And it is then that Fliss discovers something terrible in her own life that she is going to have to come to terms with...

NOTE : Juno Dawson is the new name of the author previously known as James Dawson.

NOTE: The modern section is set in the late 1990's and as such contains lots of pop culture references from that era. Contains scenes of bullying, cancer, swearing, sexual references.