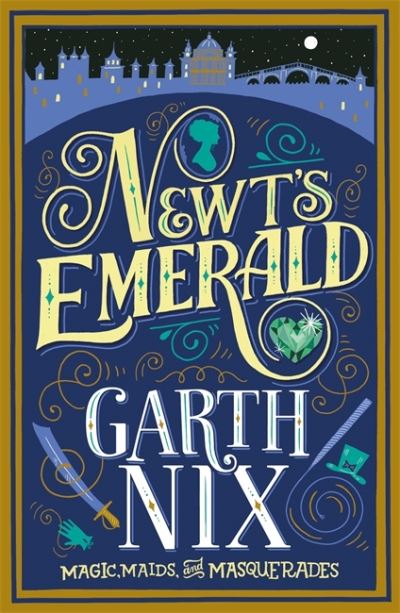 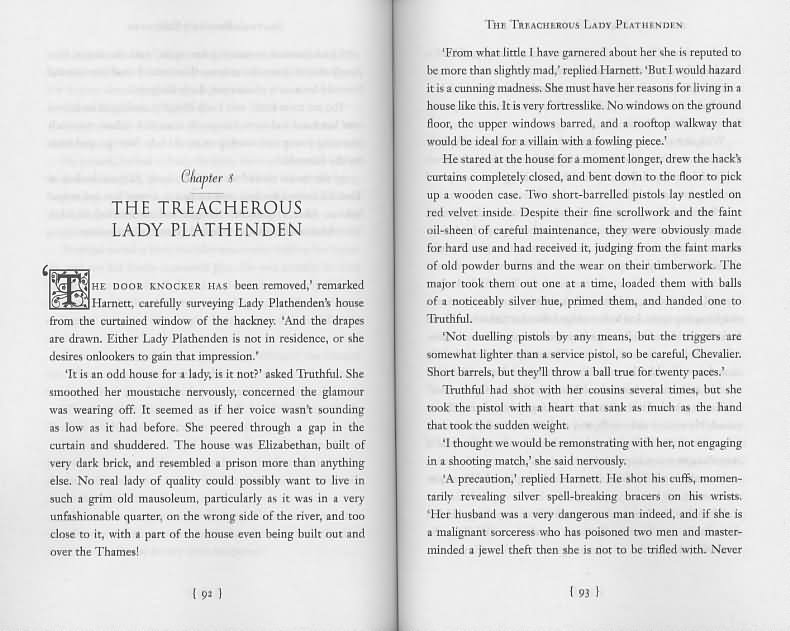 Log in to view theme keywords.
A young heiress disguises herself as a man to recover a precious family jewel with magical powers which was stolen on her eighteenth birthday.

A young heiress disguises herself as a man to recover a precious family jewel with magical powers which was stolen on her eighteenth birthday.

On her eighteenth birthday, Lady Truthful, nicknamed 'Newt', will inherit the Newington Emerald, a dazzling gem that bestows its wearer with magical powers.

When the precious stone disappears, Newt sets off to London to recover it, but as no young lady should be seen out and about on her own, she disguises herself as a man. What ensues is an enchanted adventure that threatens Newt's life, her reputation and her heart.