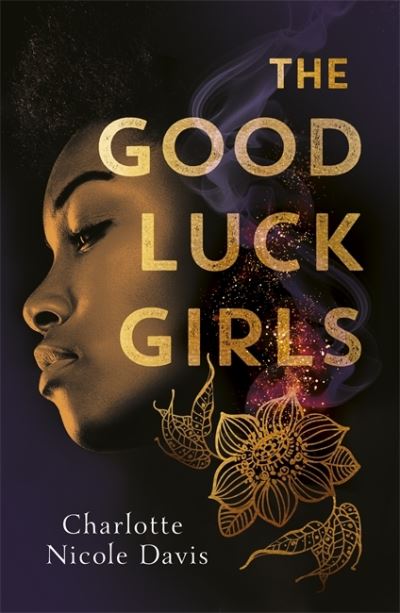 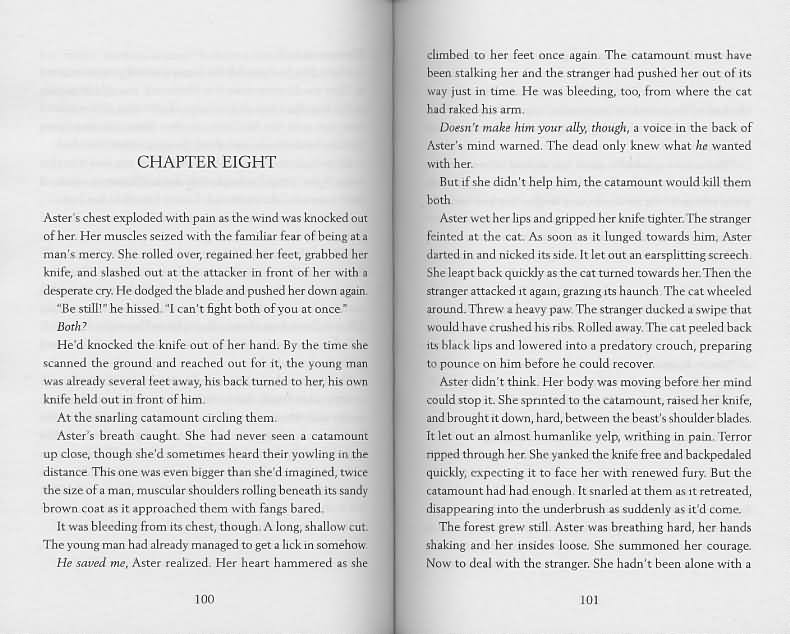 Log in to view theme keywords.
Five friends, sold into prostitution as children go on the run for their freedom after one accidentally kills a man.

Five friends, sold into prostitution as children go on the run for their freedom after one accidentally kills a man.

Sold as children. Branded by cursed markings. Trapped in a life they never would have chosen.

When Aster's sister Clementine accidentally murders a man, the girls risk a dangerous escape and harrowing journey to find freedom, justice, and revenge - in a country that wants them to have none of those things.

Pursued by the land's most vicious and powerful forces - both living and dead - their only hope lies in a bedtime story passed from one girl to another, a story that only the youngest or most desperate would ever believe.

It's going to take more than luck for them all to survive.

NOTE: The 'Good Luck' girls work in Welcome Houses having been sold into them by their families as children. These are brothels by another name. They don't start prostitution until they are 16 and most of them end up addicted to 'Sweet Thistle' (a drug). Contains scenes of violence and swearing.