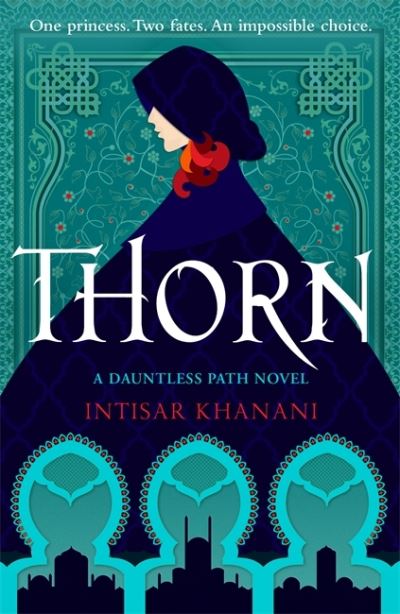 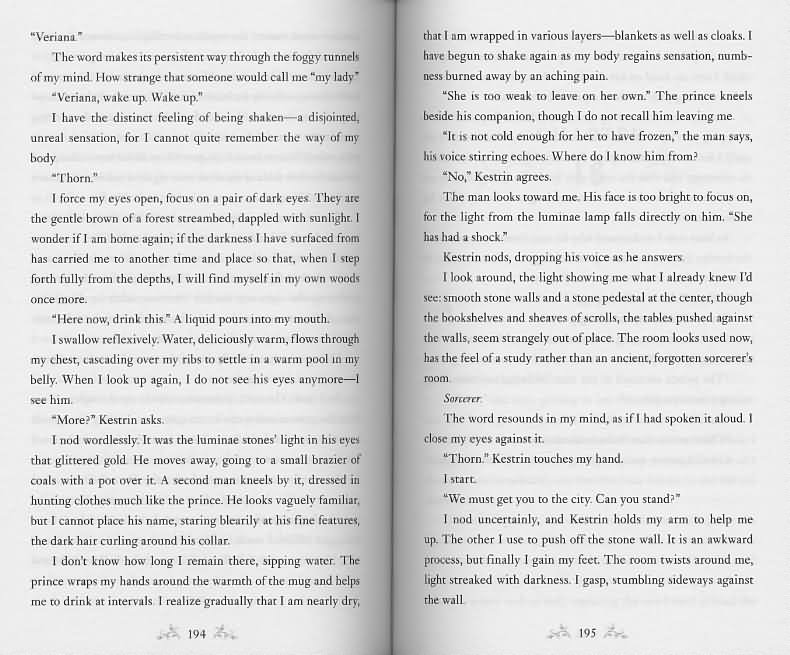 Log in to view theme keywords.
A princess travelling to meet her new husband in a foreign kingdom finds her destiny completely altered when during their journey a sorceress appears and she switches her body with that of a conniving servant girl

Princess Alyrra has never enjoyed the security or power of her rank. Between her family's cruelty and the court's contempt, she has spent her life in the shadows. Forced to marry a powerful foreign prince, Alyrra embarks on a journey to meet her betrothed with little hope for a better future. But powerful men have powerful enemies - and now so does Alyrra.

Betrayed during a magical attack, her identity is switched with another woman's, giving Alyrra the first choice she's ever had: to start a new life for herself or fight for a prince she's never met. But Alyrra soon finds that Prince Kestrin is not at all what she expected. While walking away will cost Kestrin his life, returning to the court may cost Alyrra her own. As Alyrra is coming to realise, sometimes the hardest choice means learning to trust herself.

Inspired by The Goose Girl fairytale by the Brothers Grimm.