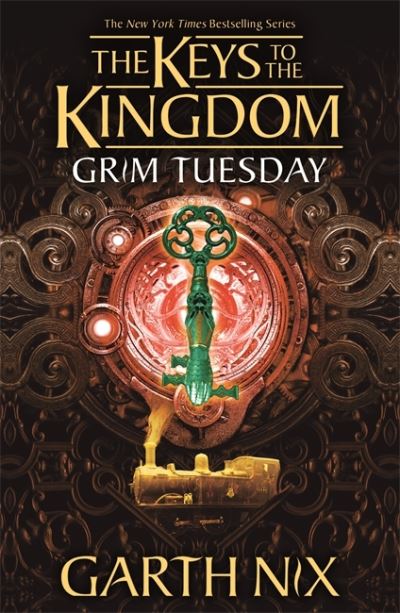 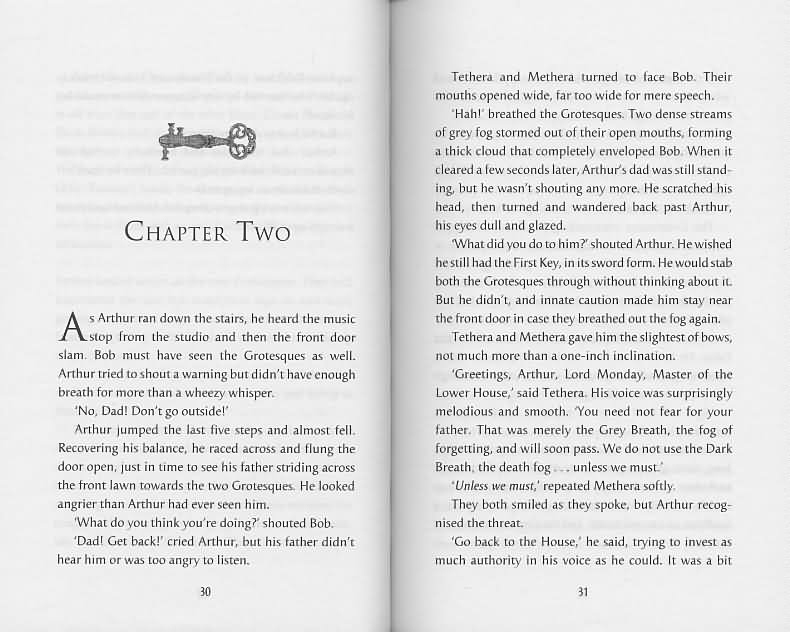 Series: Keys to the kingdom (2)

Log in to view theme keywords.
Arthur continues his battle against the otherworld of the House, this time seeking to retrieve the Second Key from Grim Tuesday

Arthur continues his battle against the otherworld of the House, this time seeking to retrieve the Second Key from Grim Tuesday

'Grim Tuesday had hidden the Second Clause of the Will, and had once been sure that no one else would ever reach it. But now the first part had escaped and found itself a Rightful Heir. That meant Grim Tuesday would be next...'

When Arthur left the strange house that had almost killed him on Monday, he didn't expect to be called back there the very next day. But with his family and friends in danger, he has no choice.

The stakes are high. And time is ticking.

NOTE : There is spot-foiling on the front cover and spine.