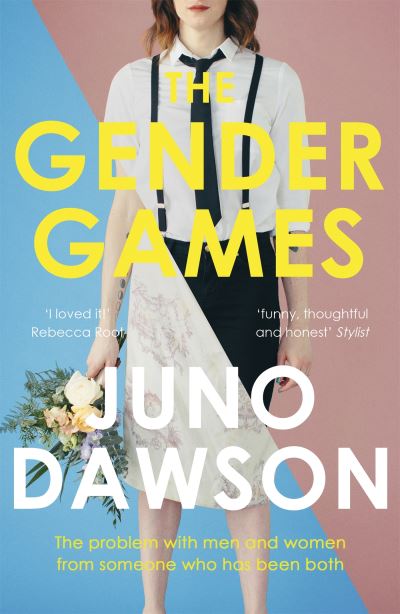 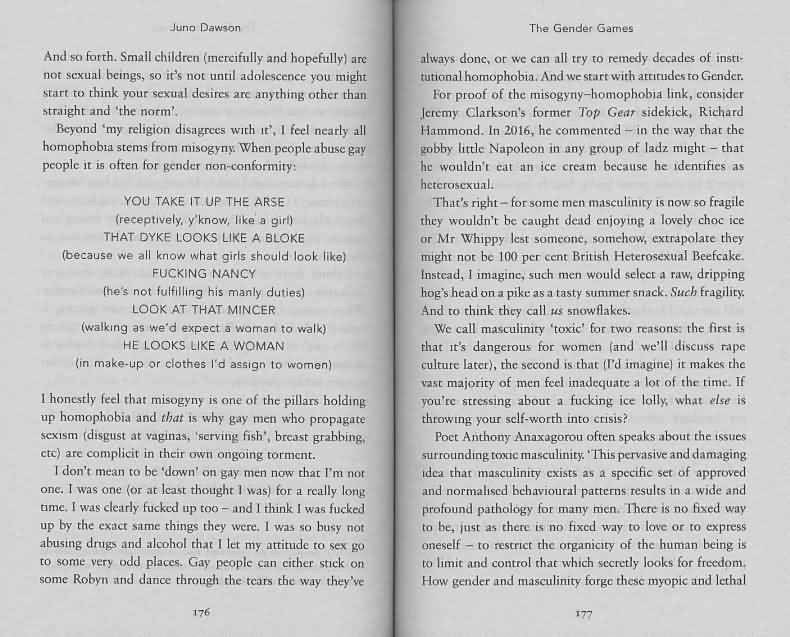 The gender games: the problem with men and women... from someone who has been both

Log in to view theme keywords.
Transgender author, Juno Dawson writes about the problems about confining gender to the traditional definitions of men and women.

Transgender author, Juno Dawson writes about the problems about confining gender to the traditional definitions of men and women.

'It's a boy!' or 'It's a girl!' are the first words almost all of us hear when we enter the world. Before our names, before we have likes and dislikes - before we, or anyone else, has any idea who we are. And two years ago, as Juno Dawson went to tell her mother she was (and actually, always had been) a woman, she started to realise just how wrong we've been getting it.

Gender isn't just screwing over trans people, it's messing with everyone. From little girls who think they can't be doctors to teenagers who come to expect street harassment. From exclusionist feminists to 'alt-right' young men. From men who can't cry to the women who think they shouldn't. As her body gets in line with her mind, Juno tells not only her own story, but the story of everyone who is shaped by society's expectations of gender - and what we can do about it.

Featuring insights from well-known gender, feminist and trans activists including Rebecca Root, Laura Bates, Gemma Cairney, Anthony Anaxagorou, Hannah Witton, Alaska Thunderfuck and many more, The Gender Games is a frank, witty and powerful manifesto for a world in which everyone can truly be themselves.