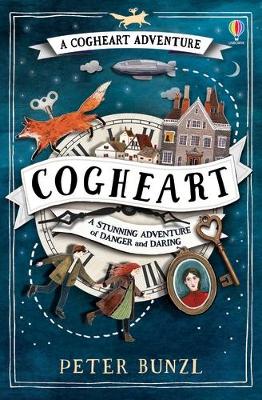 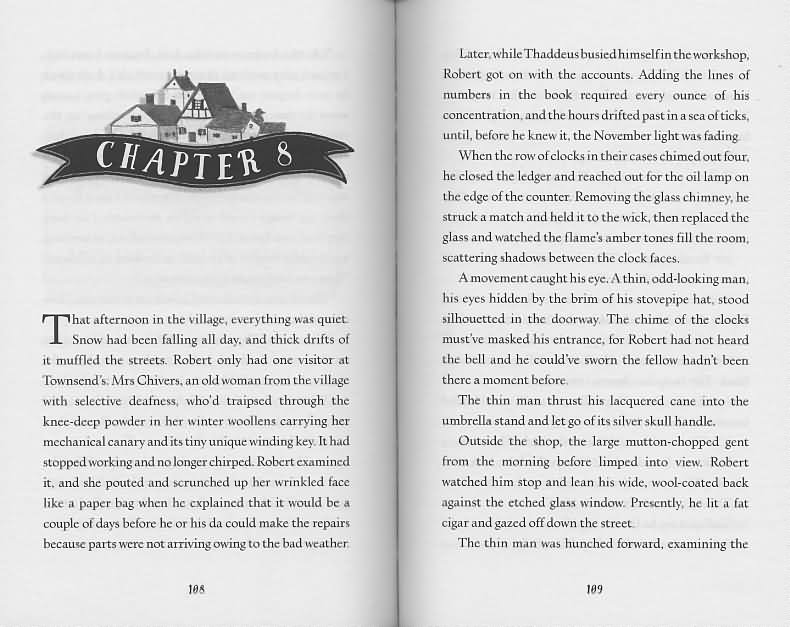 Log in to view theme keywords.
A 13-year-old girl enters the dangerous underworld of Victorian London when her father goes missing

When 13-year-old Lily's inventor father vanishes after a Zeppelin crash, Lily's determined to hunt down the truth behind his disappearance, helped by Robert, the local clockmaker's son, and her wily mechanical fox Malkin.

But shadowy figures are closing in and treachery lurks among the smoky spires of London - along with a life-changing secret.

First title in a new series

NOTE : Contains a couple of incidences where the main character is knocked out with drugs, and the death of a baddie but these are not graphically described or dwelt on.