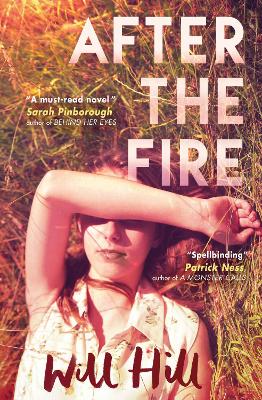 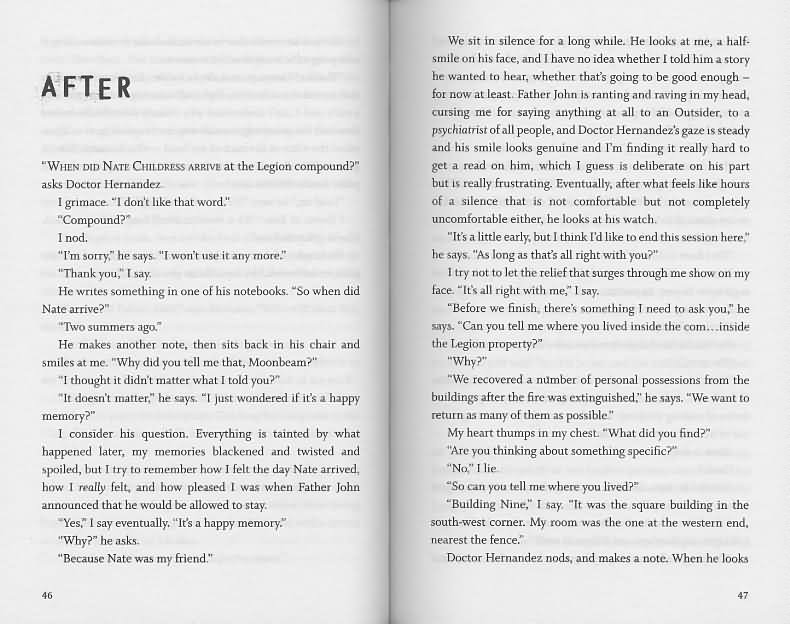 Log in to view theme keywords.
A teen girl raised in a strict religious cult begins to distrust the cult leader and question his methods

Moonbeam knew what her future held. Protected from the dangers of the outside world by rules and the Fence, she was destined to marry Father John, head of their little community.

But that was before her mother was banished; before Nate arrived and forced her to question everything.

What do you do when everything you thought you knew turns out to be a lie?

A provocative and powerful novel about control, trust and identity.

NOTE : Inspired by the events of the 1993 Waco Siege, an incident in the US of a religious cult using weapons resisting police raid and FBI investigation resulting in multiple deaths. Contains violence and sexual references