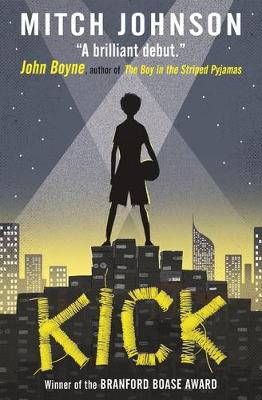 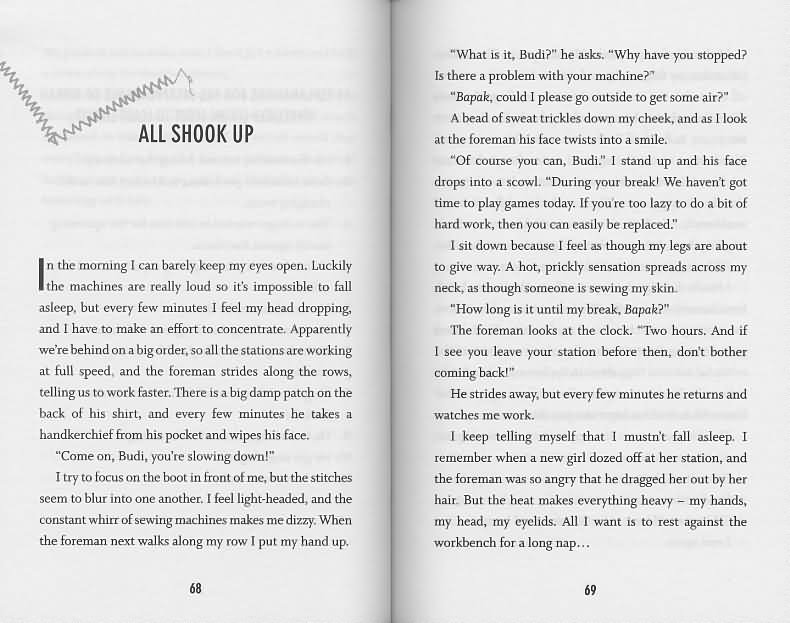 Log in to view theme keywords.
Set in Jakarta, Indonesia, a boy who dreams of being a professional football player is caught up in the criminal underworld

Set in Jakarta, Indonesia, a boy who dreams of being a professional football player is caught up in the criminal underworld

Budi dreams big. He's going to be a star footballer playing for Real Madrid like his idol, instead of working in a sweatshop making the boots his idol wears. But one unlucky kick brings the real world crashing down.

Because now he owes the Dragon, the deadliest gang lord in Jakarta. And if he doesn't pay up, his family's lives are at stake...

NOTE : Budi, the main character has haemophilia. He and his friend work in a sweatshop and they and their workmates are beaten/mistreated by the factory supervisor.

NOTE : Contains instances of gangster violence with guns/knives carried out by the Dragon (the villain) and his gang. This does not contain graphic description but may upset younger readers.

NOTE : Budi's uncle became involved with crime and was sent to jail on an island. Reference is made to the fact that some convicts on the island are executed by firing squad. There is no graphic description but the idea may upset some readers.