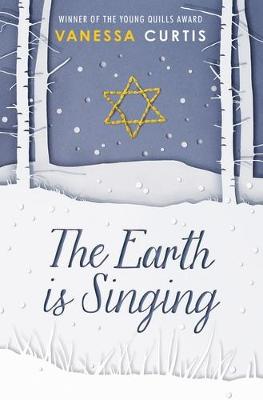 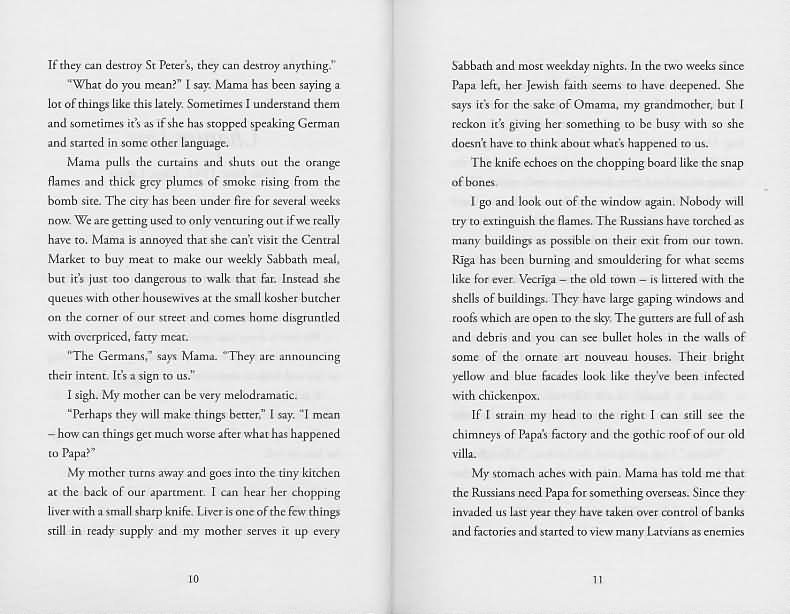 The Earth is singing

Log in to view theme keywords.
Follows the fate of a Latvian Jewish teenager and her family as the Nazis invade her country during World War II.

Follows the fate of a Latvian Jewish teenager and her family as the Nazis invade her country during World War II.

My name is Hanna Michelson. I am 15. I am Latvian. I live with my mother and grandmother. My father is missing, taken by the Russians. I have a boyfriend and I'm training to be a dancer. But none of that is important any more. Because the Nazis have arrived, and I am a Jew. And as far as they are concerned, that is all that matters.

This is my story.

Offers a different perspective on the Holocaust, focusing on a relatively unknown part of its history - the tragic story of the Jews of Riga

NOTE : The book is set in Nazi-occupied Latvia. As a result the plot includes several traumatic scenes including one in which 2 characters are shot for sheltering Jews and another in which large numbers of people (including children) are forced to get into a pit of bodies and are then shot. The pit is then filled in and some voices can be heard crying for help.

NOTE: Longlisted for the Carnegie Medal 2016