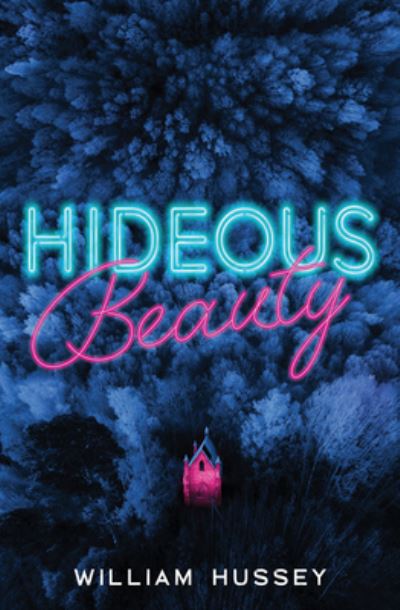 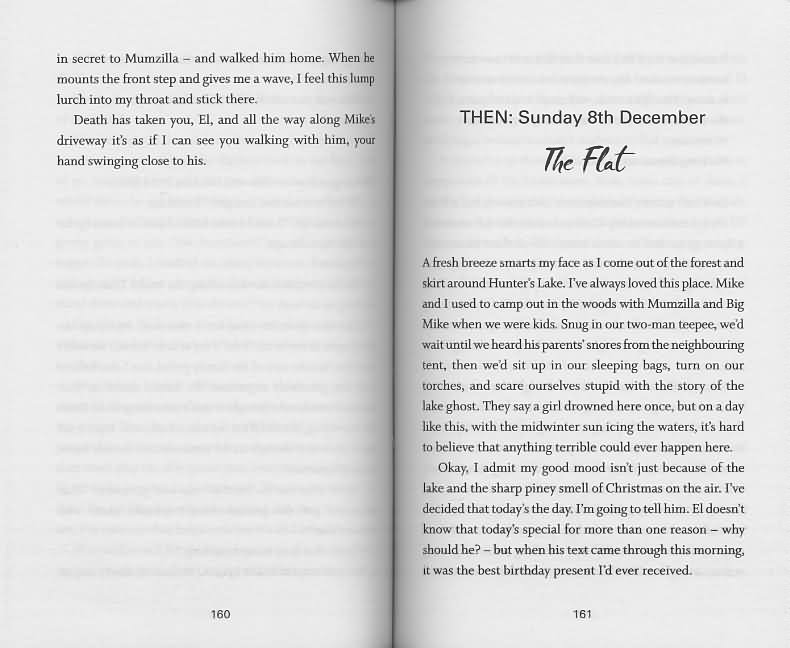 Dylan is forced to come out after his secret relationship with Ellis is exposed on social media, but to his surprise, everyone is really supportive - or appears to be. But Dylan's and El's happiness is short-lived, and following a tragic accident, Dylan begins to realise how little he knows about the boy he loves...or those closest to him.

NOTE: Contains swearing, sex scenes (one of which is filmed on a phone and posted on to social media) and rape (not explicitly described).