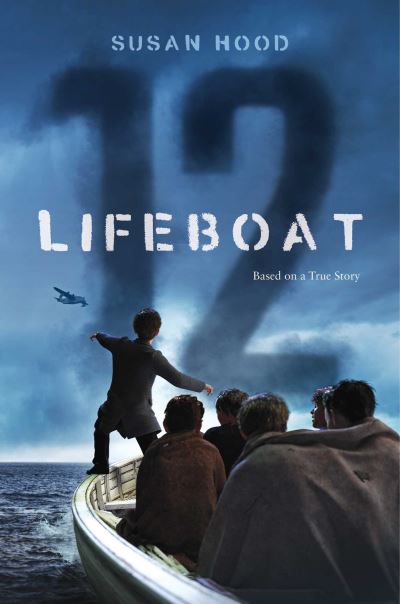 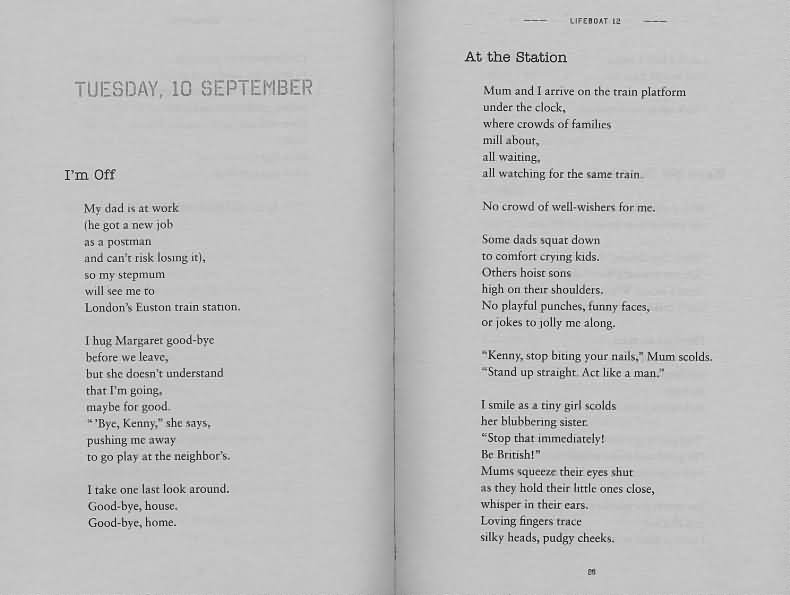 Log in to view theme keywords.
In 1940, a group of British school children, their escorts and some sailors struggle to survive in a lifeboat when the ship taking them to safety in Canada is torpedoed.

In 1940, a group of British school children, their escorts and some sailors struggle to survive in a lifeboat when the ship taking them to safety in Canada is torpedoed.

This poignant novel in verse based on true events tells the story of a boy's harrowing experience on a lifeboat after surviving a torpedo attack during World War II.

With Nazis bombing London every night, it's time for thirteen-year-old Ken to escape. He suspects his stepmother is glad to see him go, but his dad says he's one of the lucky ones-one of ninety boys and girls to ship out aboard the SS City of Benares to safety in Canada.

Life aboard the luxury ship is grand-nine-course meals, new friends, and a life far from the bombs, rations, and his stepmum's glare. And after five days at sea, the ship's officers announce that they're out of danger.

Late that night, an explosion hurls Ken from his bunk. They've been hit. Torpedoed! The Benares is sinking fast. Terrified, Ken scrambles aboard Lifeboat 12 with five other boys. Will they get away? Will they survive?

Award-winning author Susan Hood brings this little-known World War II story to life in a riveting novel of courage, hope, and compassion. Based on true events and real people, Lifeboat 12 is about believing in one another, knowing that only by banding together will we have any chance to survive.