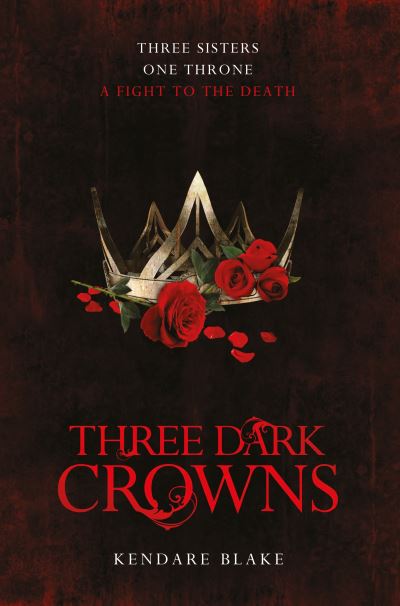 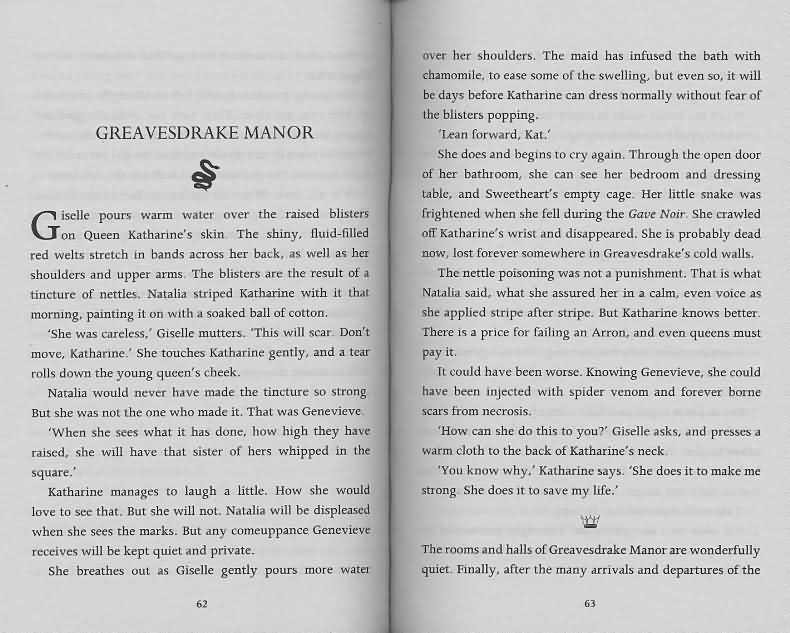 Log in to view theme keywords.
Three triplets must battle against each other once they have turned sixteen in order to take control of the throne and become queen of their kingdom.

Three triplets must battle against each other once they have turned sixteen in order to take control of the throne and become queen of their kingdom.

In every generation on the island of Fennbirn a set of triplets is born: three queens, all equal heirs to the crown and each possessor of a coveted magic.

Mirabella is a fierce elemental, able to spark hungry flames or vicious storms at the snap of her fingers.

Katharine is a poisoner, one who can ingest the deadliest poisons without so much as a stomachache.

Arsinoe, a naturalist, is said to have the ability to bloom the reddest rose and control the fiercest of lions.

But becoming the Queen Crowned isn't solely a matter of royal birth. Each sister has to fight for it. And it's not just a game of win or lose... it's life or death. The night the sisters turn sixteen, the battle begins.

The last queen standing gets the crown.

NOTE : This title has been published with three different covers although the content and ISBN are exactly the same.