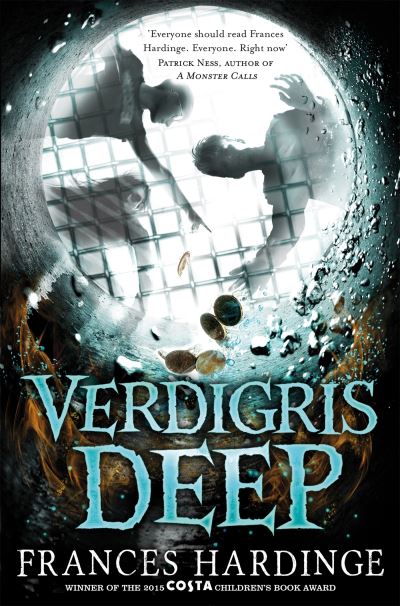 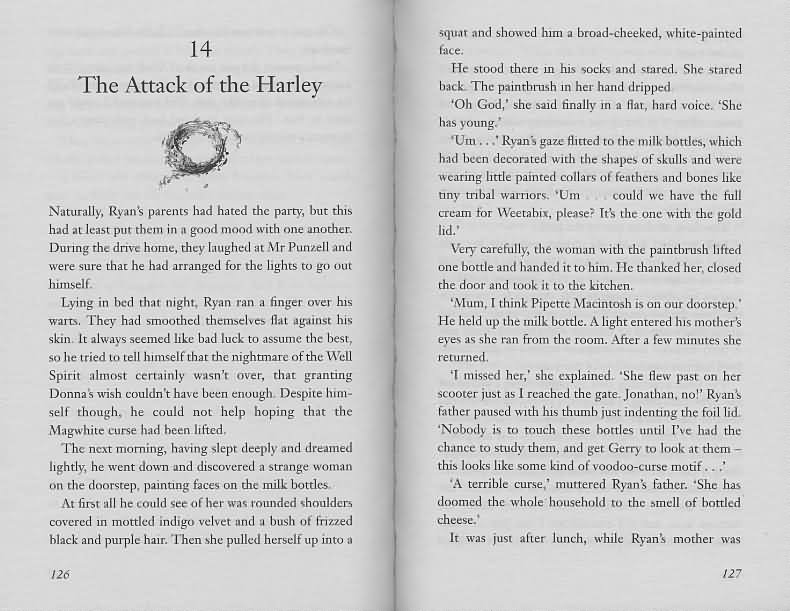 Log in to view theme keywords.
Ryan and his friends become the slaves of a well witch and struggle to escape her power

When Ryan (12) and his friends are caught stranded and penniless late one night, they steal some coins from a well for their bus fare back home.

Then the well witch appears, with her fountains for eyes and gargled demands. From now on, the friends must serve her...and the wishes that lie rotting at the bottom of her well.

NOTE : Josh becomes caught up in the power bestowed on him by the well witch, and at one point tries to harm or kill Ryan as part of a wish. He vows to give himself over completely to the witch and jumps to the bottom of the well to be with her. Ryan and Chelle rescue him before he is harmed