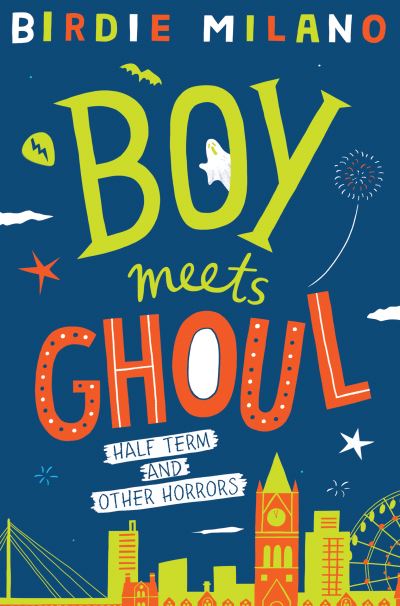 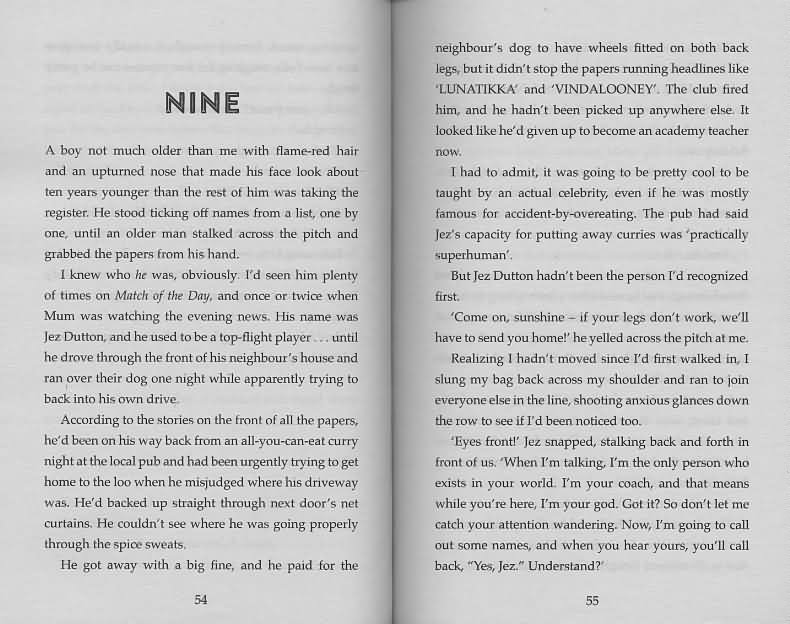 Log in to view theme keywords.
Dylan's dream of a reunion with Leo are dashed when his dad sends him to football camp for half-term.

Dylan's dream of a reunion with Leo are dashed when his dad sends him to football camp for half-term.

It's October half-term, and Dylan Kershaw's dreams of a reunion with Leo, the gorgeous boy he met over the summer, are dashed when his sports-mad dad whisks him off to football camp in Manchester instead. What's worse, dancer Leo seems to be too busy practicing his pirouettes to care. At least Dylan's best friend Kayla is along for the trip, on a quest to win exclusive tickets to see her favourite band, the Deathsplash Nightmares.

It all looks set to be a tedious trip, until Dylan's long-time crush Freddie Alton shows up at football camp and Kayla discovers that the Nightmares are staying in the very same hotel as they are.