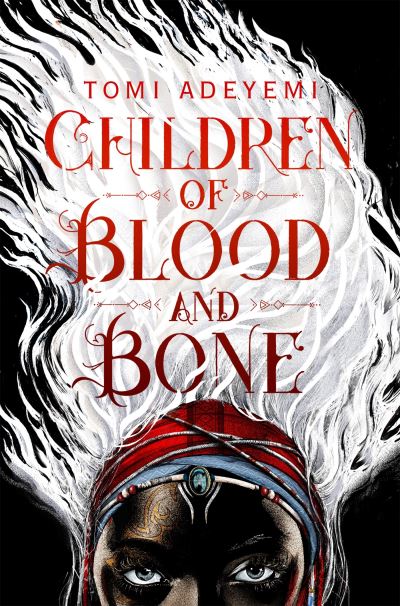 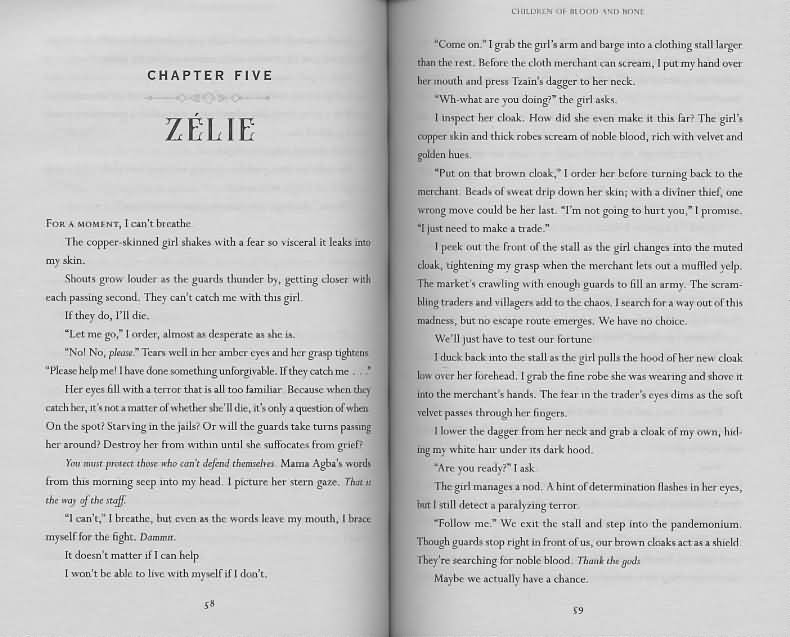 Children of blood and bone

Log in to view theme keywords.
A teenage girl strives to bring back magic to her people and overthrow the King that had all the maji killed, including her mother.

A teenage girl strives to bring back magic to her people and overthrow the King that had all the maji killed, including her mother.

But everything changed the night magic disappeared. Under the orders of a ruthless king, maji were targeted and killed, leaving Zelie without a mother and her people without hope. Now Zelie has one chance to bring back magic and strike against the monarchy. With the help of a rogue princess, Zelie must outwit and outrun the crown prince, who is hell-bent on eradicating magic for good.

Danger lurks in Orisha, where snow leoponaires prowl, and vengeful spirits wait in the waters. Yet the greatest danger may be Zelie herself as she struggles to control her powers - and her growing feelings for an enemy.

NOTE : Film rights have been sold to be made into a film in 2018 by Fox 2000.
NOTE : Includes battle violence and scenes of cruelty/torture
NOTE: Waterstones Children's Book Prize Winner 2019
NOTE: British Book Awards Shortlist 2019