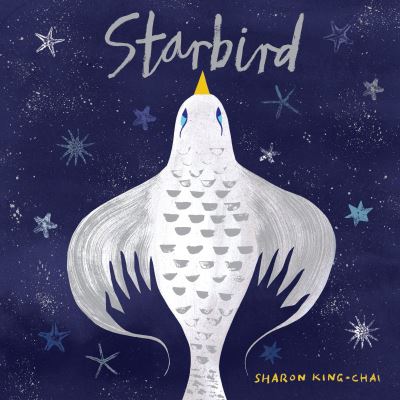 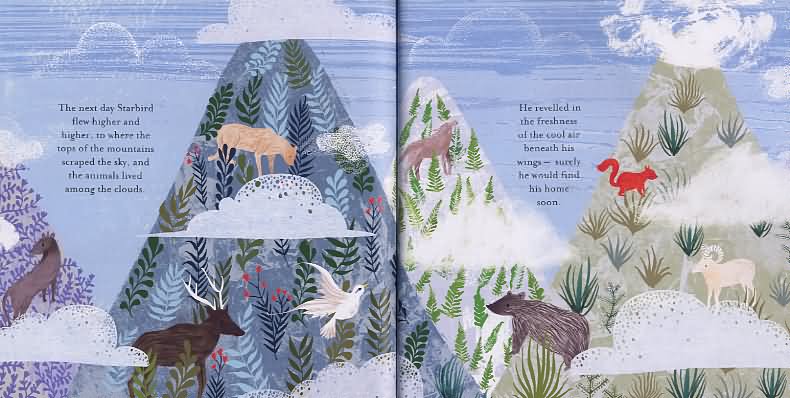 Log in to view theme keywords.
The Starbird despairs when he is imprisoned by the King as a gift for his daughter.

The Starbird despairs when he is imprisoned by the King as a gift for his daughter.

Starbird's songs weave the richest dreams and delight all who hear him, but when the Moon King traps him in a cage, the colour and life in his voice begin to drip away.

What follows is a story with the feel of a timeless myth, with the message that that captivity dims even the brightest star.


NOTE : The story begins by referring to "he" and later "the princess" without making clear who "he" is or his relation to "the princess." It becomes clear later but the beginning reads as if several introductory pages are missing.