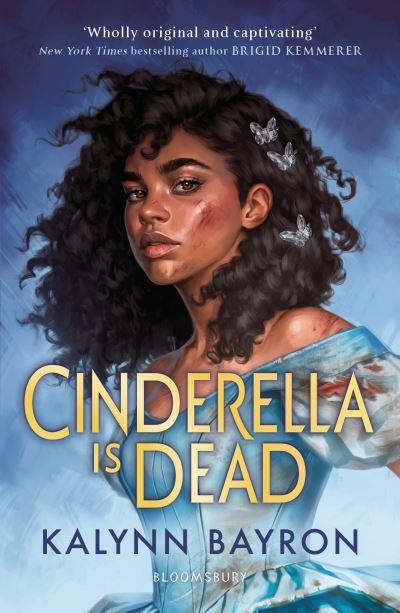 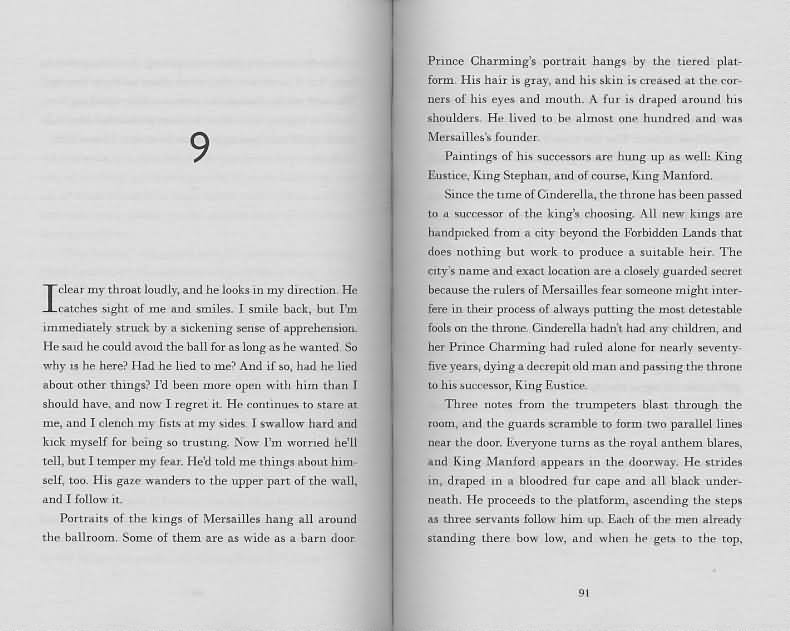 Log in to view theme keywords.
A young girl living in a world where the Cinderella story is true and all girls are expected to follow the same life refuses to conform and to deny who she really is.

A young girl living in a world where the Cinderella story is true and all girls are expected to follow the same life refuses to conform and to deny who she really is.


It's 200 years since Cinderella found her prince, but the fairytale is over.

Sophia knows the story though, off by heart. Because every girl has to recite it daily, from when she's tiny until the night she's sent to the royal ball for choosing. And every girl knows that she has only one chance. For the lives of those not chosen by a man at the ball...are forfeit.

But Sophia doesn't want to be chosen - she's in love with her best friend, Erin, and hates the idea of being traded like cattle. And when Sophia's night at the ball goes horribly wrong, she must run for her life. Alone and terrified, she finds herself hiding in Cinderella's tomb. And there she meets someone who will show her that she has the power to remake her world ...

An electrifying twist on the classic fairytale that will inspire girls to break out of limiting stereotypes and follow their dreams!