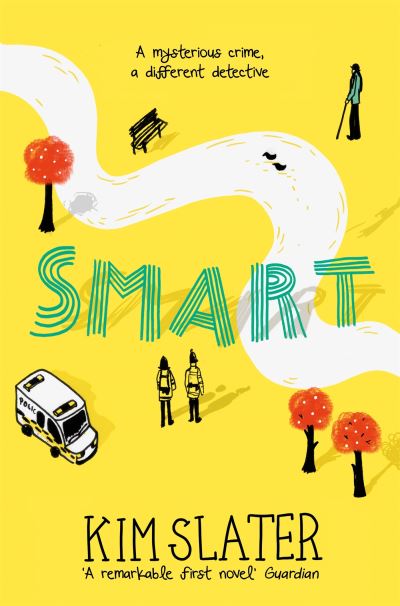 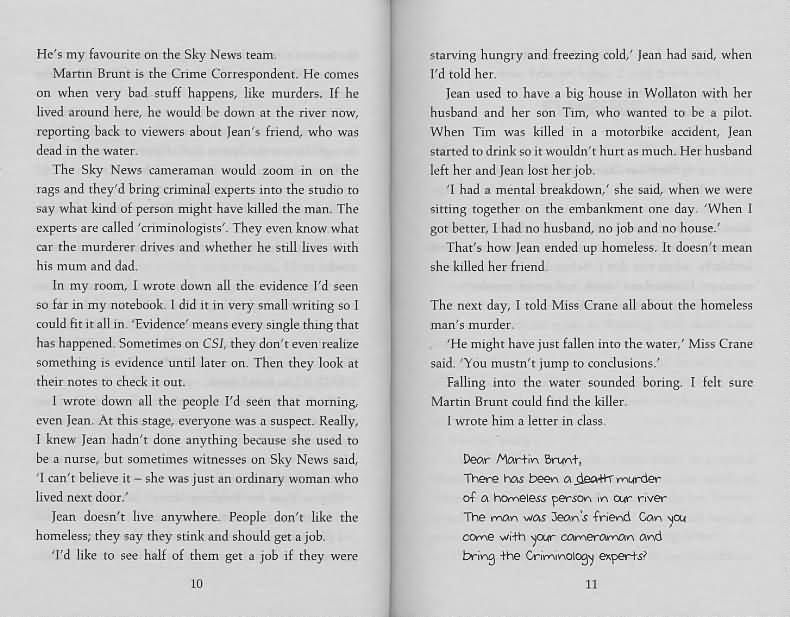 Log in to view theme keywords.
A young boy investigates the suspicious death of a homeless man.

A young boy investigates the suspicious death of a homeless man.

There's been a murder, but the police don't care. It was only a homeless old man after all. Kieran cares. He's made a promise, and when you say something out loud, that means you're going to do it, for real. He's going to find out what really happened. To Colin. And to his grandma, who just stopped coming round one day.

It's a good job Kieran's a master of observation, and knows all the detective tricks of the trade. But being a detective is difficult when you're Kieran Woods. When you're amazing at drawing but terrible at fitting in. And when there are dangerous secrets everywhere, not just outside, but under your own roof.

NOTE : Contains drug dealing and domestic violence (although nothing explicitly described). Swearing by other characters is given as 'bleep'.