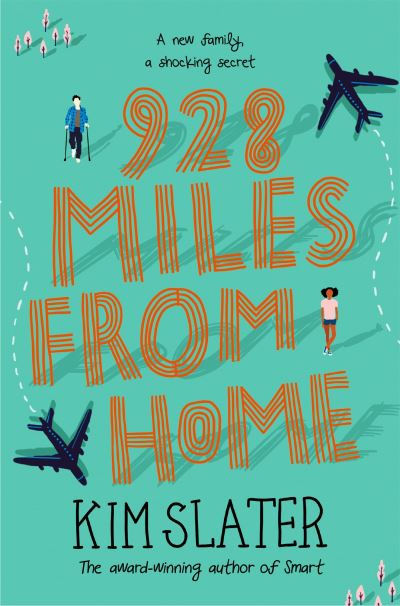 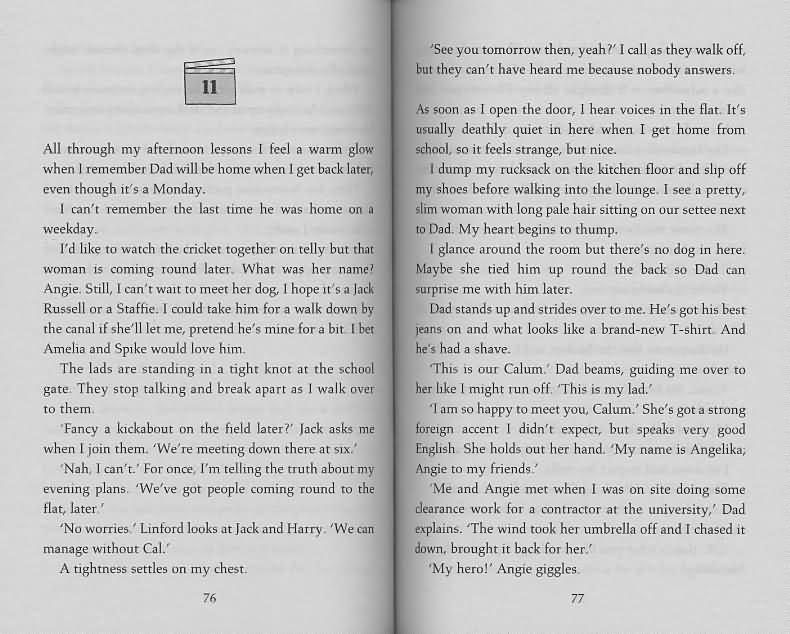 Log in to view theme keywords.
A teen boy temporarily disabled reluctantly teams up with a Polish immigrant to investigate theft in their neighbourhood

Fourteen year old Calum Brooks has big dreams. One day he'll escape this boring life and write movies, proper ones, with massive budgets and A-list stars. For now though, he's stuck coping alone while his dad works away, writing scripts in his head and trying to stay 'in' with his gang of mates at school, who don't like new kids, especially foreign ones.

But when his father invites his new Polish girlfriend and her son, Sergi, to move in, Calum's life is turned upside down. He's actually sharing a room with 'the enemy'! How's he going to explain that to his mates?

Yet when Calum is knocked down in a hit-and-run and breaks both legs, everything changes. Trapped at home, Calum and Sergi slowly start to understand each other, and even work together to investigate a series of break-ins at the local community centre.

But Calum can't help feeling that Sergei's hiding something. Is he really trying to help, or to cover up his own involvement in the crime?

NOTE : Includes racist language and some swearing. Some characters drink alcohol. There is some discussion of domestic abuse, as one of the reasons that Sergei and his mother wanted to leave Poland was to get away from Sergei's violent and abusive father.

Includes racist language and some swearing. Some characters drink alcohol. There is some discussion of domestic abuse, as one of