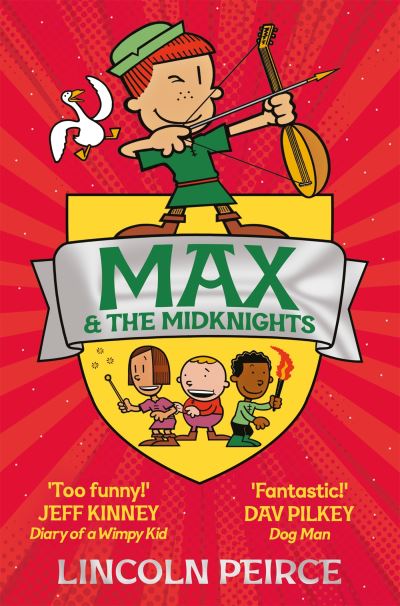 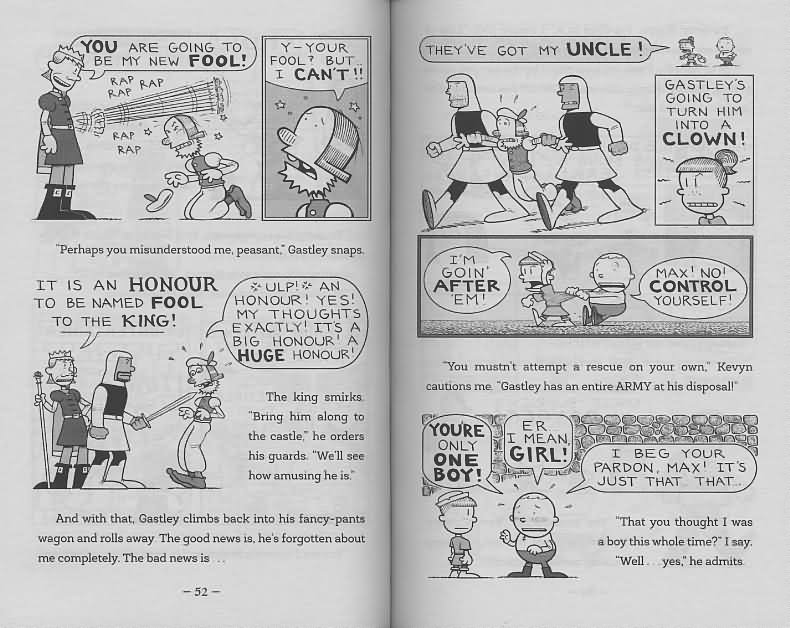 Max and the Midknights

Apprentice troubadour Max secretly wants to be a knight and he might get his chance when his uncle Budrick is kidnapped by King Gastley.

Apprentice troubadour Max secretly wants to be a knight and he might get his chance when his uncle Budrick is kidnapped by King Gastley.

Max wants to be a knight. Too bad that dream is about as likely as finding a friendly dragon.

But when Max's uncle Budrick is kidnapped by the cruel King Gastley, Max has to act...and fast! Joined by a band of brave adventurers - the Midknights - Max sets out on a thrilling quest: to save uncle Budrick and restore the realm of Byjovia to its former glory!