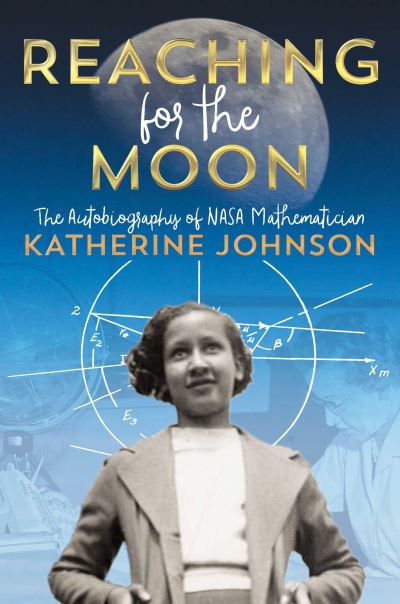 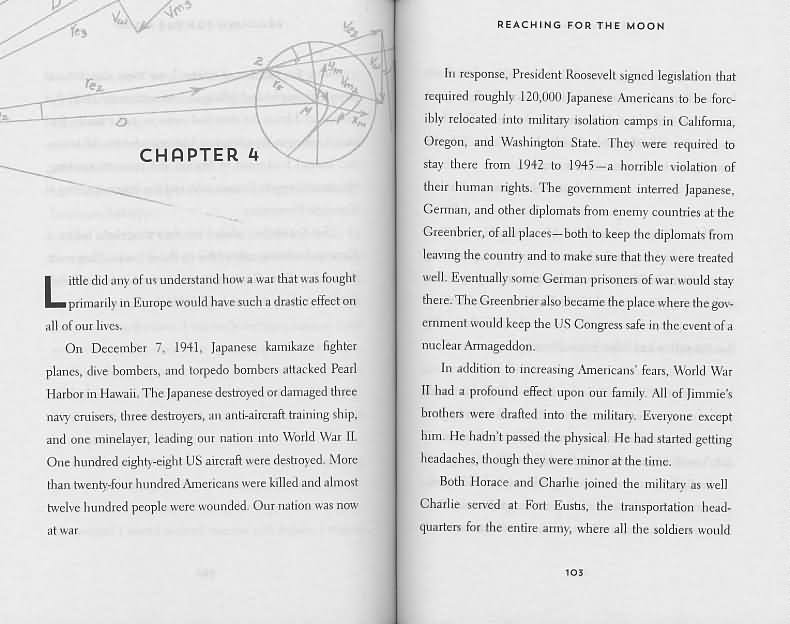 Reaching for the Moon: the autobiography of NASA mathematician Katherine Johnson

As a young girl, Katherine Johnson showed an exceptional aptitude for maths. In school she quickly skipped ahead several grades and was soon studying complex equations with the support of a professor who saw great promise in her.

But ability and opportunity did not always go hand in hand. As an African American and a girl growing up in an era of brutal racism and sexism, Katherine faced daily challenges. Still, she lived her life with her father's words in mind: "You are no better than anyone else, and nobody else is better than you."

In the early 1950s, Katherine was thrilled to join the organisation that would become NASA. She worked on many of NASA's biggest projects including the Apollo 11 mission that landed the first men on the moon.

Throughout her extraordinary career, Katherine has broken boundaries and paved the way for women in science. This is her own story, a lively autobiography that will inspire young readers everywhere.