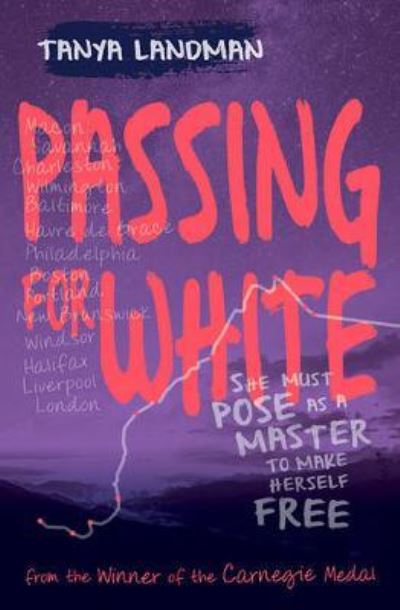 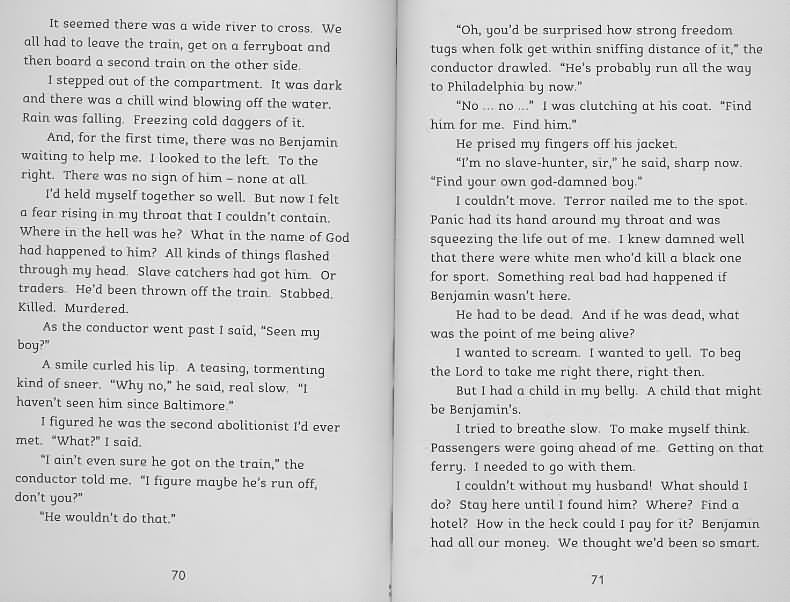 Log in to view theme keywords.
Set in 19th century America, a mixed race runaway slave girl adopts a disguise as a white gentlemen to escape to freedom in the north.

Set in 19th century America, a mixed race runaway slave girl adopts a disguise as a white gentlemen to escape to freedom in the north.

It's 1848 in the Deep South of America. Rosa is a slave but her owner is also her father and her fair skin means she can 'pass for white'.

With the help of her husband Benjamin, she disguises herself as a young southern gentleman - and Benjamin's master. In this guise, the couple flee the South, explaining away their lack of literacy, avoiding those they have encountered before and holding their nerve over a thousand miles to freedom.

Inspired by the amazing true story of Ellen Craft who escaped a life of slavery through a daring disguise and won freedom for herself and her husband.