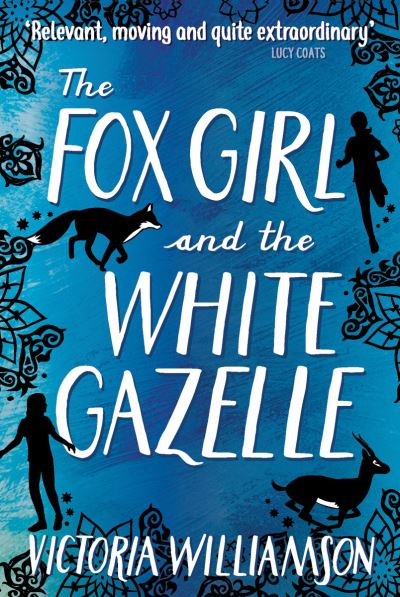 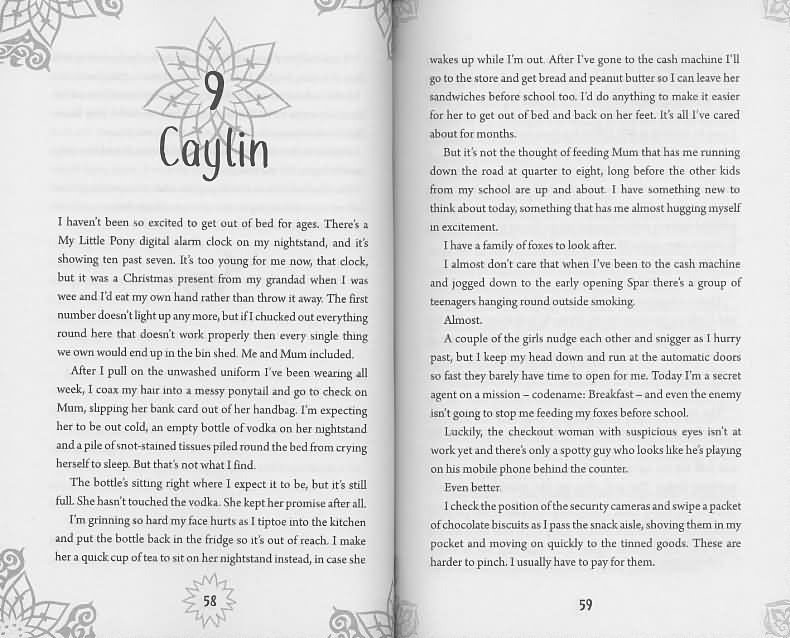 The fox girl and the white gazelle

Log in to view theme keywords.
Two girls living on a rundown Glaswegian scheme/estate, and struggling with loss bond when they find an injured fox and her cubs nearby where they live.

Two girls living on a rundown Glaswegian scheme/estate, and struggling with loss bond when they find an injured fox and her cubs nearby where they live.

Reema runs to remember the life she left behind in Syria. Caylin runs to find what she's lost.

Under the grey Glasgow skies, twelve-year-old refugee Reema is struggling to find her place in a new country, with a new language and without her brother. But she isn't the only one feeling lost. Her Glasgwegian neighbour Caylin is lonely and lashing out.

When they discover an injured fox and her cubs hiding on their estate, the girls form a wary friendship. And they are more alike than they could have imagined: they both love to run.

As Reema and Caylin learn to believe again, in themselves and in others, they find friendship, freedom and the discovery that home isn't a place, it's the people you love.

NOTE : Fox deaths occur during the story. The weakest one dies naturally, and another is mauled by a dog. Although not described in detail, more sensitive readers may find this upsetting.