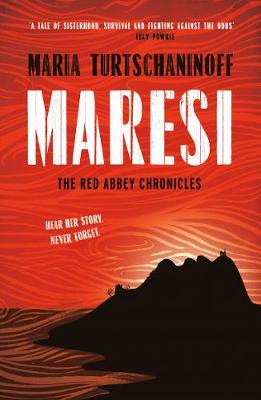 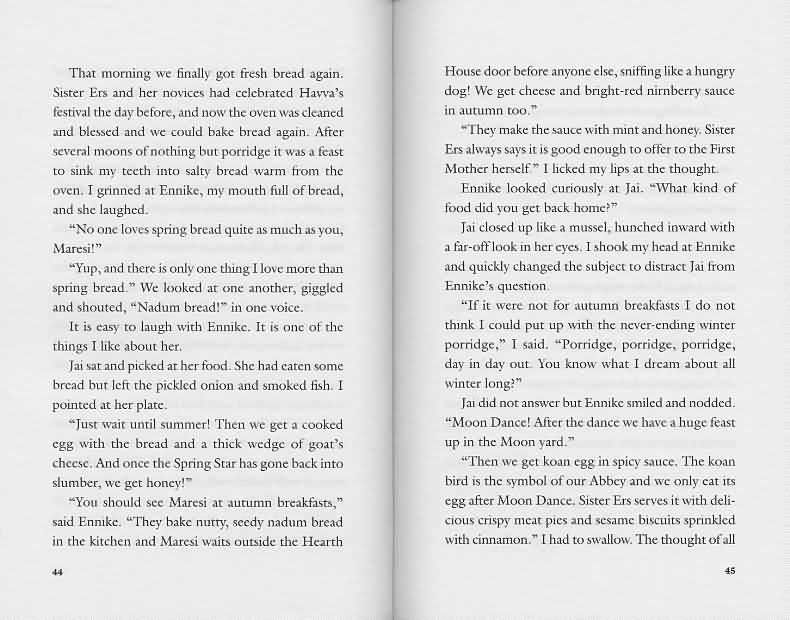 Log in to view theme keywords.
A girl comes to an island refuge for women in a world where women are oppressed and abused second-class citizens, but brings danger to the women there from the men hunting her.

A girl comes to an island refuge for women in a world where women are oppressed and abused second-class citizens, but brings danger to the women there from the men hunting her.

Maresi came to the Red Abbey when she was thirteen, in the Hunger Winter. Before then, she had only heard rumours of its existence in secret folk tales. In a world where girls aren't allowed to learn or do as they please, an island inhabited solely by women sounded like a fantasy. But now Maresi is here, and she knows it is real. She is safe.

Then one day Jai - tangled fair hair, clothes stiff with dirt, scars on her back - arrives on a ship. She has fled to the island to escape terrible danger and unimaginable cruelty. And the men who hurt her will stop at nothing to find her.

Now the women and girls of the Red Abbey must use all their powers and ancient knowledge to combat the forces that wish to destroy them. And Maresi, haunted by her own nightmares, must confront her very deepest, darkest fears.

NOTE : Contains some descriptions of violence, occasional use of moderate language and one character is buried alive which may upset some readers.

When the abbey gets broken into by a group of men one woman offers herself to the men to protect the others. It's not described in detail but it is clear she has sex with the men.