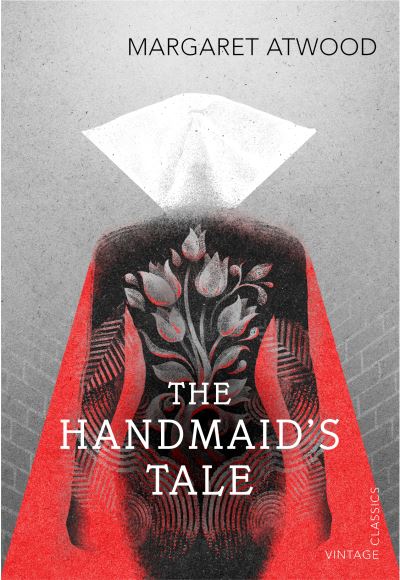 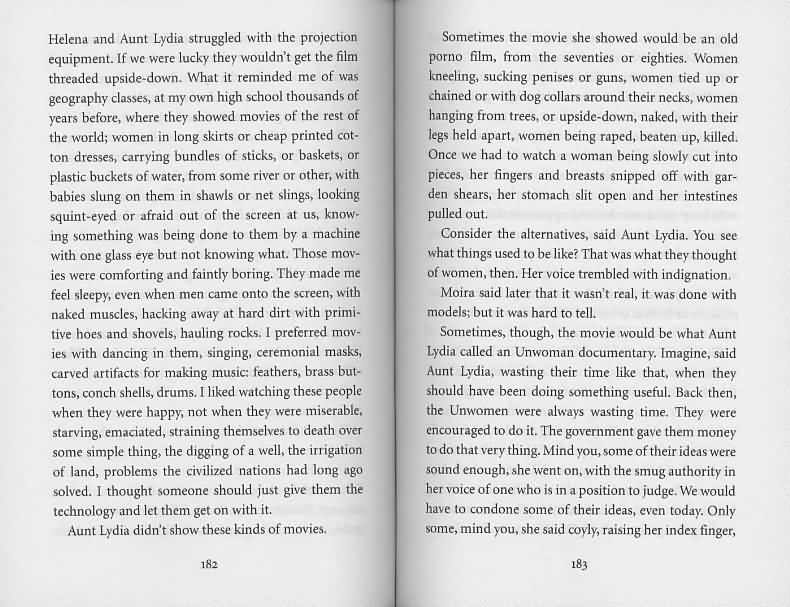 Log in to view theme keywords.
Set in a near-future New England, in a totalitarian theocracy where women are subjugated, one woman attempts to gain individualism and independence.

Set in a near-future New England, in a totalitarian theocracy where women are subjugated, one woman attempts to gain individualism and independence.

The Republic of Gilead offers Offred only one function: to breed. If she deviates she will, like all dissenters, be hanged or sent out to die slowly of radiation sickness.

But even a repressive state cannot obliterate desire - neither Offred's nor that of the two men on which her future hangs.

With a new introduction by Margaret Atwood

NOTE : This has been classified as adult fiction and so has not been read in full by the Peters reviewing team. Content may potentially be unsuitable for younger readers.