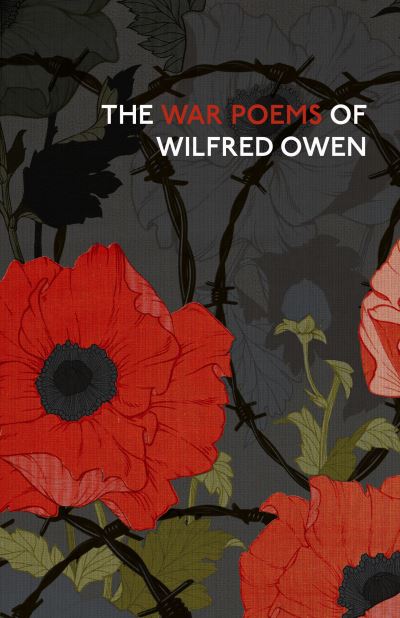 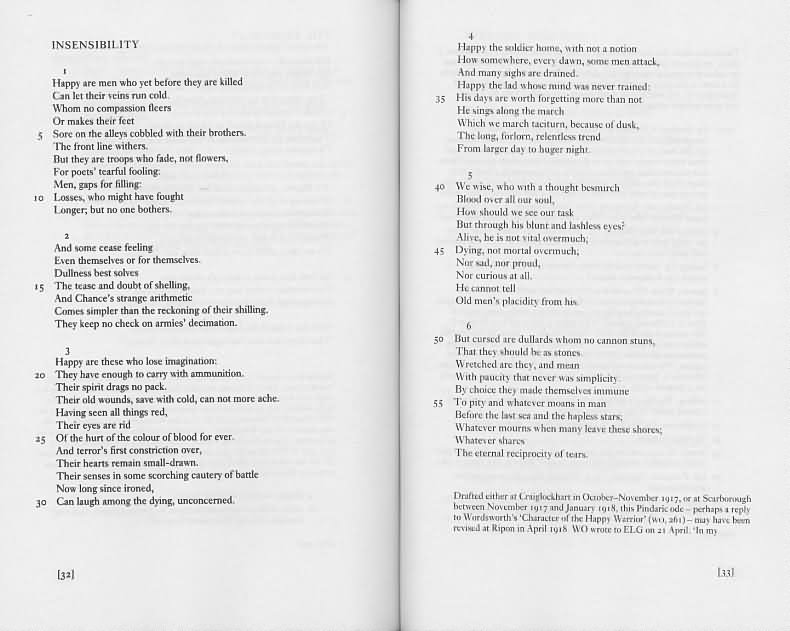 The war poems of Wilfred Owen

Log in to view theme keywords.
Wilfred Owen's war poetry collected for the anniversary of the 1918 Armestice.

Wilfred Owen's war poetry collected for the anniversary of the 1918 Armestice.

When Wilfred Owen was killed in the days before the Armistice in 1918, he left behind a shattering, truthful and indelible record of a soldier's experience of the First World War. His greatest war poetry has been collected, edited and introduced here by Professor Jon Stallworthy.

This special edition is published to commemorate the end of the hellish war that Owen, through the hard-won truth and terrible beauty of his poetry, has taught us never to forget.