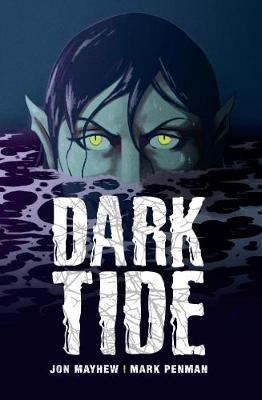 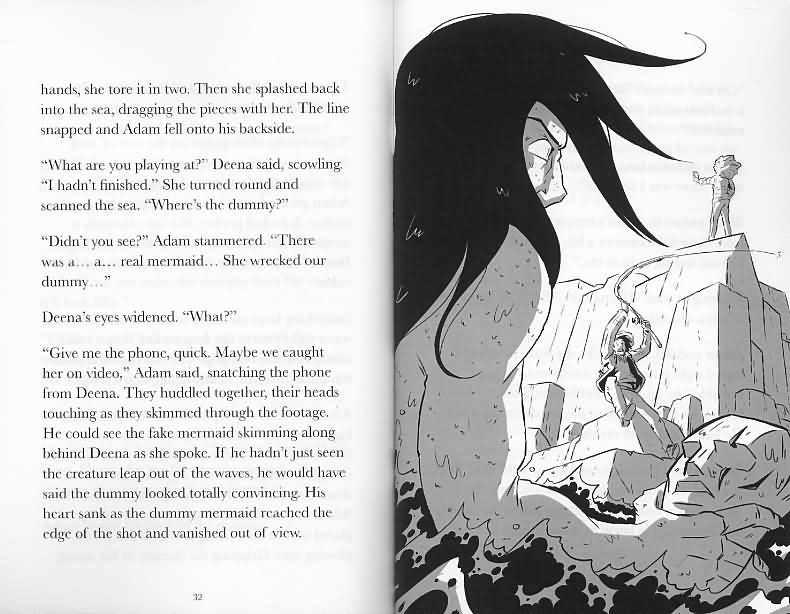 Log in to view theme keywords.
A teenager discovers that the legends about a mermaid in his parents' hometown are true when he sees her in the sea while on holiday.

A teenager discovers that the legends about a mermaid in his parents' hometown are true when he sees her in the sea while on holiday.

Adam Tiller visits Dark Cove every year. Only the legend of an evil mermaid who haunts the bay makes this sleepy fishing village interesting. Adam sets out to make a hoax video of her. But other forces are at work in the village and the mermaid might be the least of Adam's problems. After all, she's just a legend, and legends aren't real. Are they?

Papercuts is a modern reluctant reader series which includes elements of horror, the supernatural, action and adventure. The plots in the series titles are character driven and focus on friendship and relationship issues or situations to which the target audience, teenagers with a reading age 8-9 years and interest age 13+ years can relate to in their real everyday lives.

Each book contains four illustrations and has impactful covers that will attract reluctant readers to the drama unfolding inside each title.