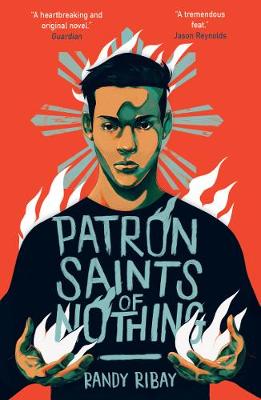 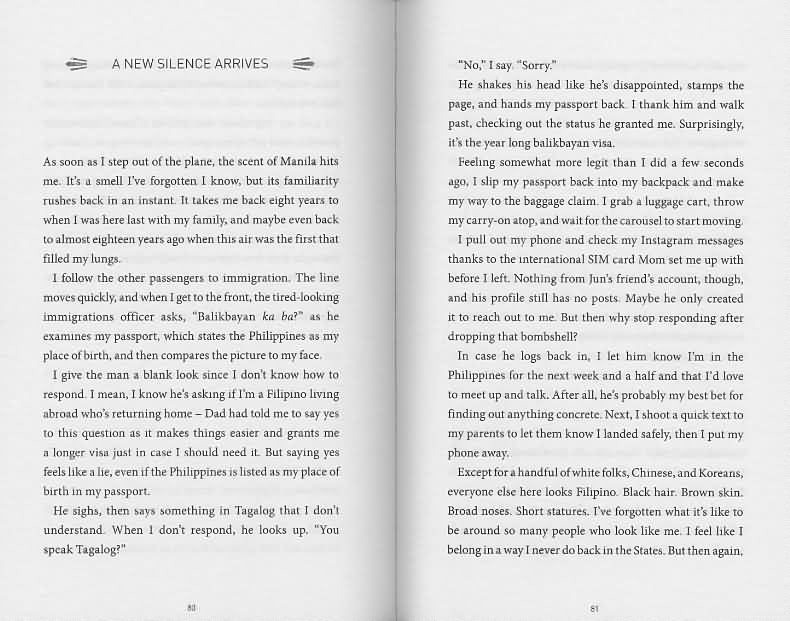 Patron saints of nothing

Log in to view theme keywords.
A Filipino-American teenager heads to the Philippines to uncover the truth about his cousin's murder.

A Filipino-American teenager heads to the Philippines to uncover the truth about his cousin's murder.

Jay Reguero plans to spend the summer playing video games before heading to university. But then he discovers that his Filipino cousin Jun was murdered as part of President Duterte's war on drugs. No one in the family wants to talk about what happened, so Jay travels to the Philippines to find out the real story.

As he uncovers more about Jun, he is forced to face some uncomfortable truths about his cousin's death - and the part he played in it.