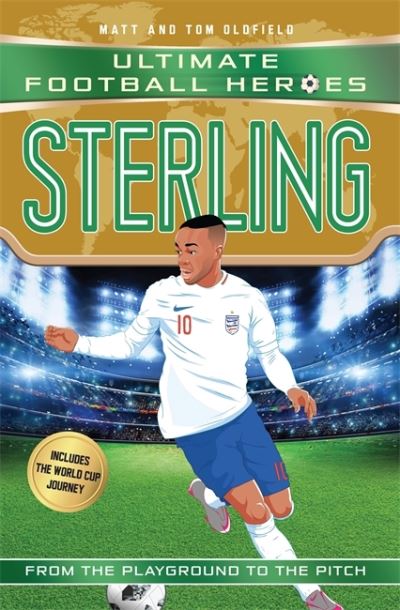 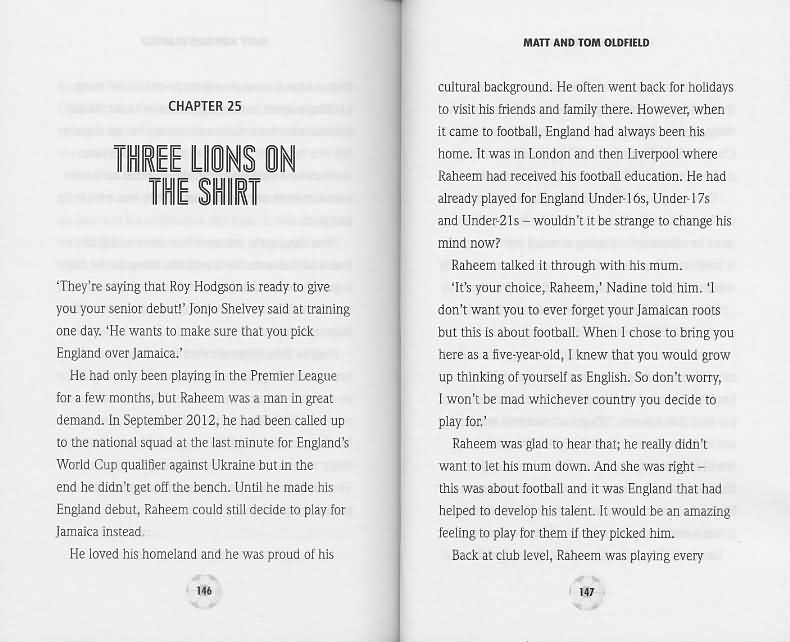 Sterling: from the playground to the pitch

Sterling is the exciting tale of a boy who followed his passion and became one of the most dynamic young players in world football, winning the hearts of fans along the way.

Relive Sterling's whirlwind journey from playing for Liverpool to winning the Premier League with Manchester City and battling to the World Cup semi-finals with Harry Kane, Gareth Southgate and the other England heroes.

Acknowledgements
A dream come true
Jamaican sunshine
Leaving the sun behind
London life
New school, new start
Dreaming big
Copland hero
Catching the eye
Raheem Park Rangers
The king of Cassiobury Park
Time to move on
A red in the making
A welcome from the stars
Leaving London
Fearless
Touring with his heroes
Youth team superstar
England young gun
The Nextgen series
Bursting onto the scene
Fighting for more opportunities
Seizing his chance
Taking the big games in his stride
On the scoresheet
Three lions on the shirt
Moving to Manchester City
England adventures