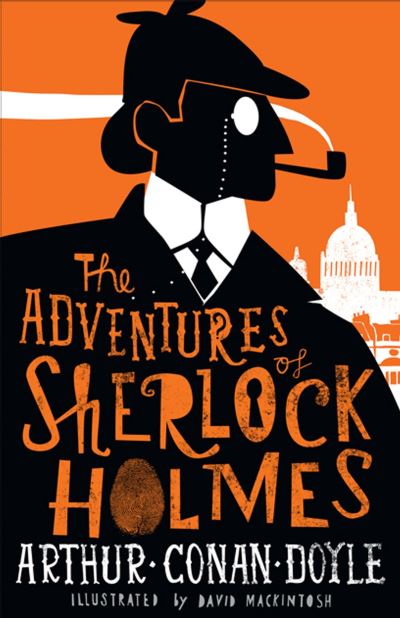 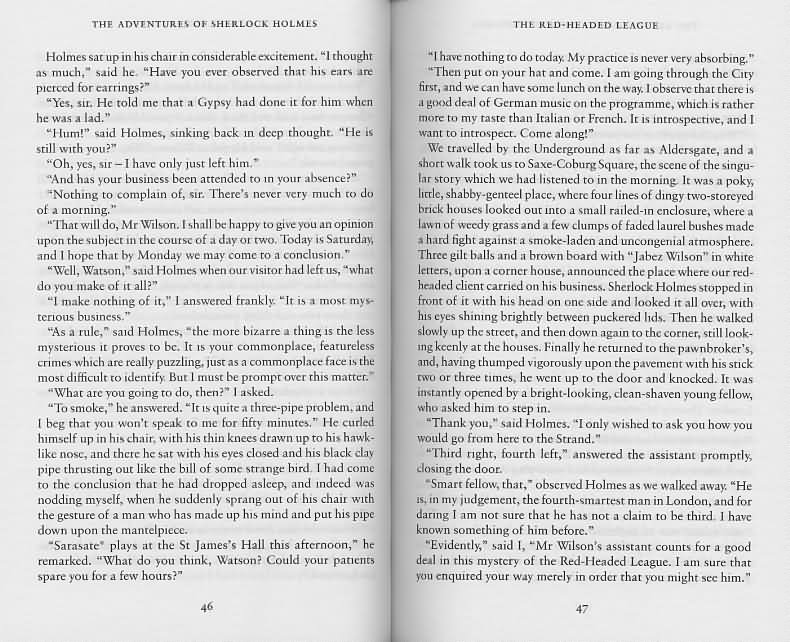 The adventures of Sherlock Holmes

Log in to view theme keywords.
Twelve original adventures from the world's most famous detective.

Twelve original adventures from the world's most famous detective.

From his Baker Street apartment, Sherlock Holmes wields his powers of deduction in pursuit of justice and truth, venturing out into foggy Victorian London accompanied by his faithful sidekick Dr Watson.

This classic collection of Holmes tales includes many of the detective's most-loved exploits: Holmes is confronted by a venomous snake in 'The Adventure of the Speckled Band', mystified by a missing thumb in 'The Adventure of the Engineer's Thumb' and beguiled by a beautiful opera singer in 'A Scandal in Bohemia', never once losing his famous cool.

First appearing separately in the Strand Magazine, these stories were published together in 1892 in a volume that rapidly became one of the most popular Sherlock Holmes collections. Showcasing Arthur Conan Doyle's inimitable genius for mystery and storytelling, these tales are proof that the famous detective remains one of the greatest crime fighters ever created.