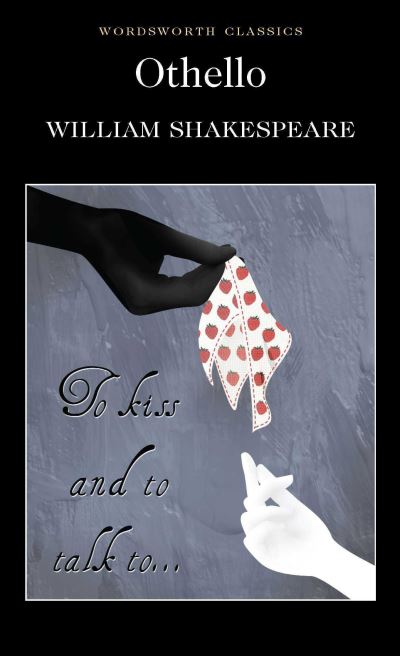 Log in to view theme keywords.
Annotated edition of the Shakespeare play, for schools use.

Annotated edition of the Shakespeare play, for schools use.

Othello has long been recognised as one of the most powerful of Shakespeare's tragedies. This is an intense drama of love, deception, jealousy and destruction. Desdemona's love for Othello, the Moor, transcends racial prejudice; but the envious Iago conspires to devastate their lives. In its vivid rendering of racism, sexism, contested identities, and the savagery lurking within civilisation, Othello is arguably the most topical and accessible tragedy from Shakespeare's major phase as a dramatist. Productions on stage and and screen regularly renew its power to engross, impress and trouble the imagination.