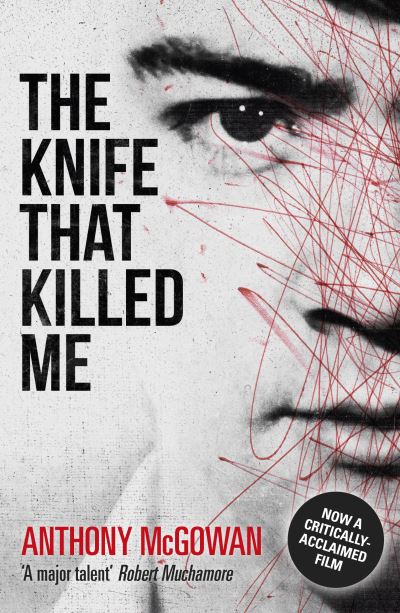 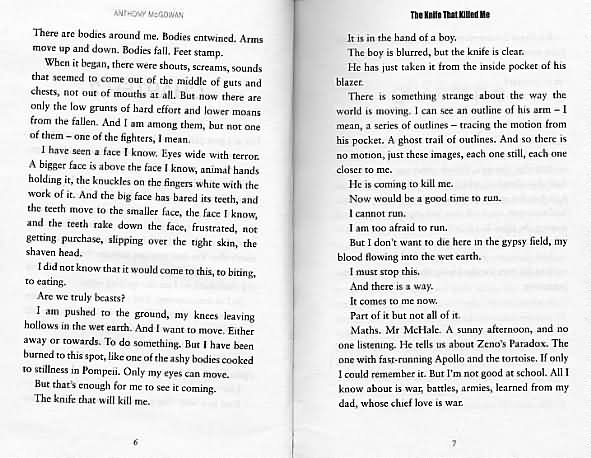 The knife that killed me

Log in to view theme keywords.
A boy is dragged into violence through the school bully

A boy is dragged into violence through the school bully

Paul Varderman could be at any normal school - bullies, girls and annoying teachers are just a part of life. Unfortunately 'normal' doesn't apply when it comes to the school's most evil bully, Roth, a twisted and threatening thug with an agenda quite unlike anyone else.

When Paul ends up delivering a message from Roth to the leader of a gang at a nearby school, it fuels a rivalry with immediate consequences. Paul attempts to distance himself from the feud, but when Roth hands him a knife it both empowers him and scares him at the same time ...This thought-provoking and original novel highlights the terrible consequences of peer pressure and violence, and casts a spotlight on the worrying rise in knife crime among teenagers.