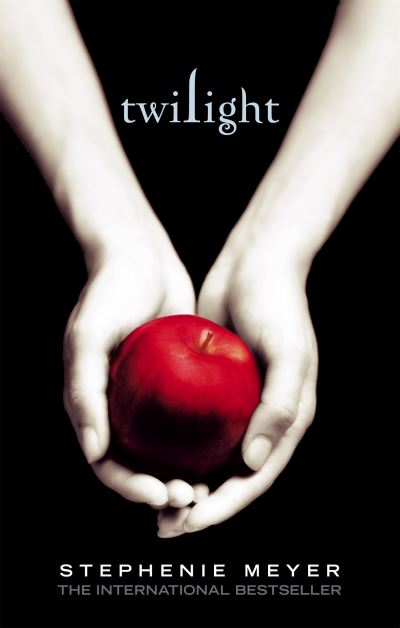 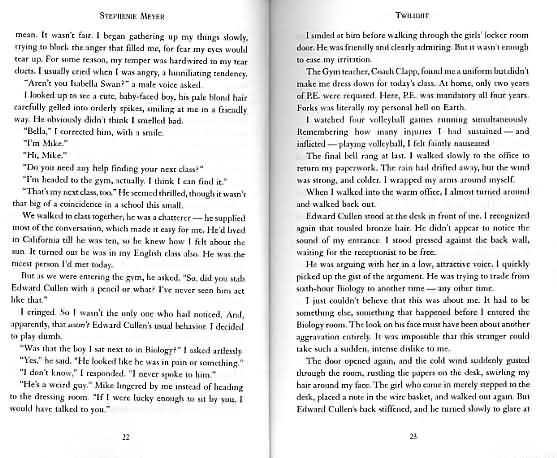 Log in to view theme keywords.
A seventeen year old girl falls in love with a vampire.

A seventeen year old girl falls in love with a vampire.

About three things I was absolutely positive. First, Edward was a vampire. Second, there was a part of him - and I didn't know how dominant that part might be - that thirsted for my blood. And third, I was unconditionally and irrevocably in love with him.

When Isabella Swan moves to the gloomy town of Forks and meets the mysterious, alluring Edward Cullen, her life takes a thrilling and terrifying turn. With this porcelain skin, golden eyes, mesmerizing voice, and supernatural gifts, Edward is both irresistible and impenetrable. Up until now, he has managed to keep his true identity hidden, but Bella is determined to uncover his dark secret.

What Bella doesn't realize is that the closer she gets to him, the more she is putting herself and those around her at risk. And it might be too late to turn back...

Deeply seductive and irresistibly compelling, Twilight is an extraordinary love story that will stay with you long after you have turned the final page.

NOTE : There are a number of extremely sensual scenes throughout the book but sex is dismissed between them as impossible. Both characters are virgins and remain so.