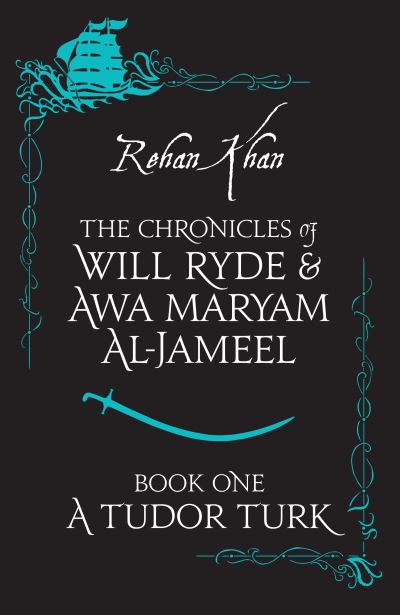 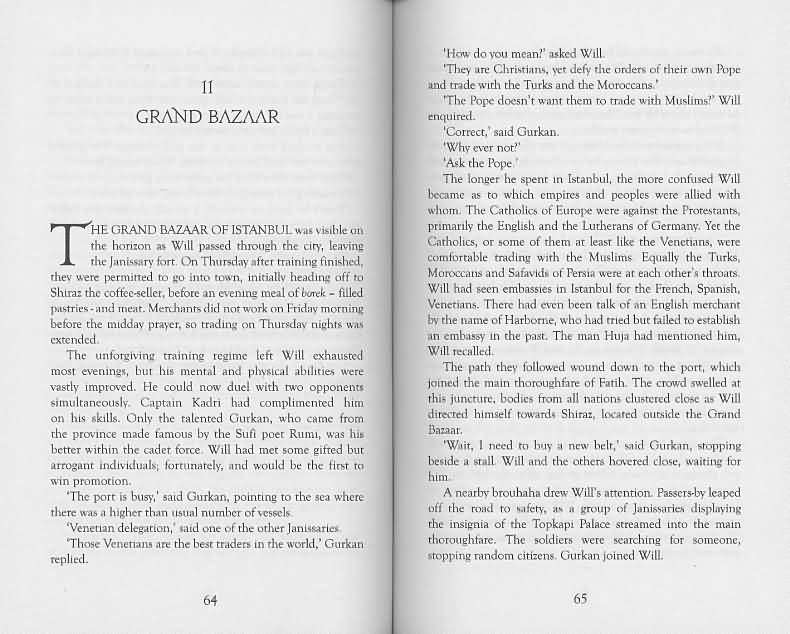 Log in to view theme keywords.
An elite band of warriors is assembled to retrieve an ancient holy relic which has been stolen from the Sultan of Turkey.

An elite band of warriors is assembled to retrieve an ancient holy relic which has been stolen from the Sultan of Turkey.

The mighty Sultan Murad III has been robbed! The Staff of Moses, used at the parting of the Red Sea, has been stolen from him - and the furious Sultan wants it back.

To track down the thieves, an elite band of warriors is assembled. Among them is Awa, daughter of a noble family from West Africa, and friend Will - kidnapped from a London slum at the age of five and now a seasoned and fearless young soldier.

The warriors' task is to bring the Staff home - or not come home at all. Their urgent quest takes them from the domed roofs of Ottoman Istanbul, along the crowded canals of Venice and all the way to the court of Queen Elizabeth I in rainy England - in what becomes a daring Mission (almost) Impossible for the 16th century.