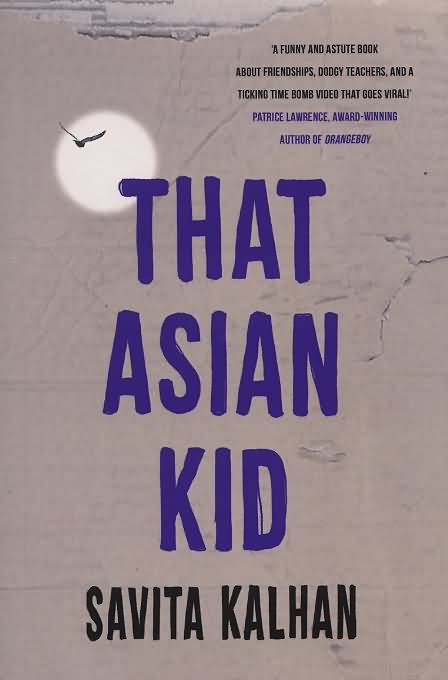 Log in to view theme keywords.
A pupil suffering from unfair bias at school finds his chance to reverse his fortunes when he records an incriminating video of two teachers

What do you do when you find your teacher has an unbelievably MASSIVE secret?

Jeevan is not doing as well as he should in his preparation for his exams. It seems that his teacher dislikes him intensely. He is sure that she is prejudiced against him because he is Asian. But when he finds her with another teacher in the woods - and records the encounter on his phone - he has a chance to get back at her by loading it on to social media. What should he do?

NOTE : There are some instances of conversational swearing, one use of 'fuck' and one of 'piss' that are used to demonstrate the strength of feeling. The sexual encounter is not described in detail, neither is the video clip that is released.

NOTE : The language used to describe Jeevan is offensive "English isn't his first language... you can't let these coloured kids win... that Asian kid..." but is used in context and as a plot device to explain his actions.