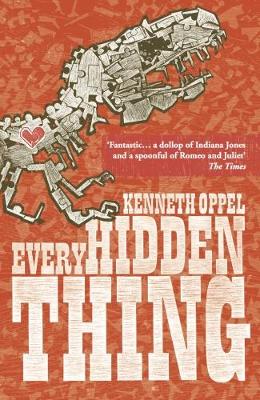 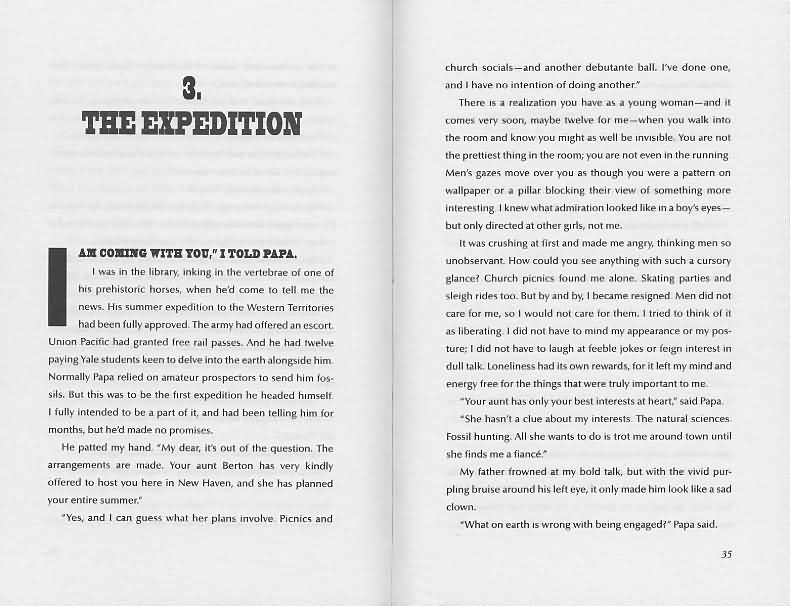 Log in to view theme keywords.
Two aspiring paleontologists in Wild West-era America fall in love and get married while helping their respective fathers in the hunt for a rare dinosaur skeleton

Deep in the Badlands, embedded in rock and sand, lies the skeleton of a massive dinosaur, larger than anything the world has ever seen. For Samuel Bolt it's the dinosaur that could put him and his father into the history books. But Samuel and his father aren't the only ones on the trail.

Rachel Cartland is dreading a future of housewifery or spinsterhood. But the Rex could be her ticket to finally explore her love of science and adventure.

Samuel and Rachel are pushed closer together as their paths cross and the rivalry between their fathers becomes more intense. And with both after the same prize, any romance seems destined to fail.

Can they find the skeleton - and with it a new life together - or will the rivalry tear them apart?