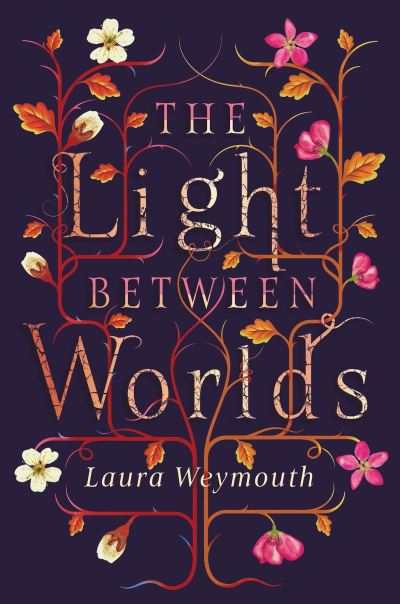 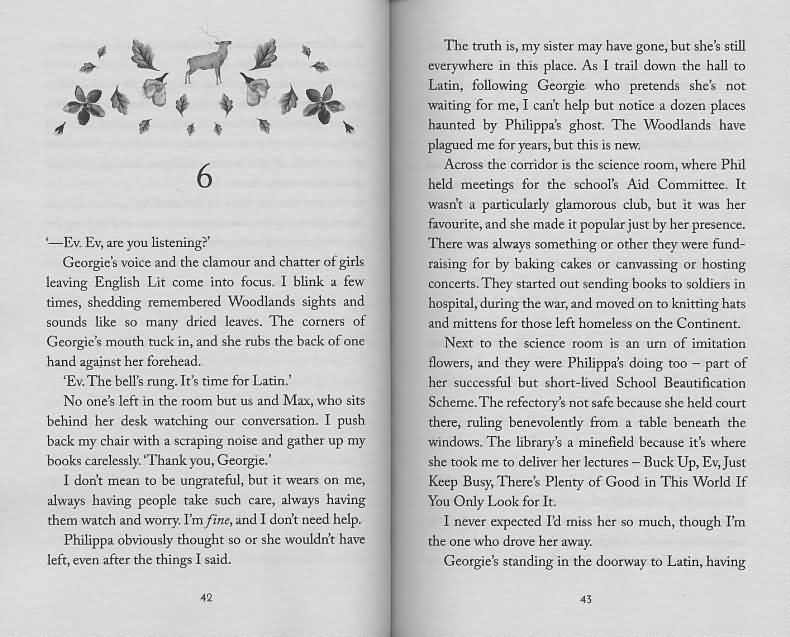 The light between worlds

Log in to view theme keywords.
A girl searches for her missing sister who she suspects has returned to the magical kingdom they were swept away to during World War II.

A girl searches for her missing sister who she suspects has returned to the magical kingdom they were swept away to during World War II.

Six years ago, Evelyn and Philippa Hapwell were swept from war-torn England and into a woodland fantasy kingdom. Now back in the real world, eldest sister Philippa is relieved, but Evelyn is grieving for the magical place she called home.

When she goes missing, Philippa must confront the truth of what happened to them, and the lengths her little sister was willing to go for a chance to return to the kingdom of her heart...

As the weeks unfold, Philippa must discover if Evie crossed safely between worlds or if the light was too bright and she fell.

NOTE: While the characters in the book are not the Pevensie children from the Chronicles of Narnia, there are strong parallels between their circumstances. Evelyn self harms by picking stinging nettles without gloves on and injuring herself with a knife.