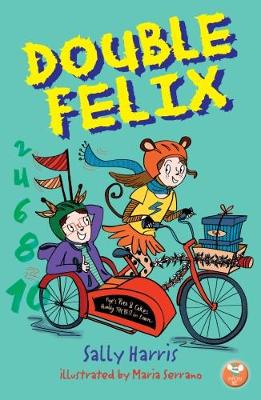 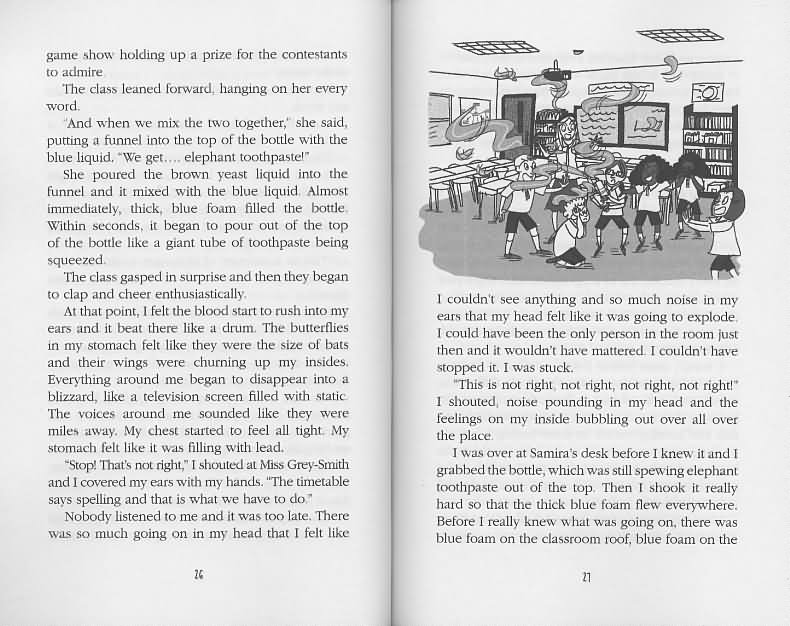 Log in to view theme keywords.
A new friendship helps a boy to cope with his obsessive-compulsive disorder which centres around the number two.

A new friendship helps a boy to cope with his obsessive-compulsive disorder which centres around the number two.

He skips every second step when he takes the stairs, taps door handles twice and positions objects in pairs. The problem has become so bad that Felix is on the verge of being expelled from school because the principal has had enough of trying to run the school around his very specific rules.

Then Charlie Pye arrives and turns his world upside down. She's grown up with very few rules. She eats cereal for lunch, calls a boat home, and has a very loose interpretation of school uniform. The question is, can Felix ever learn to be wrong when he is so obsessed with being right?

A story that taps into the current push to gain a greater understanding of mental health, particularly in boys.