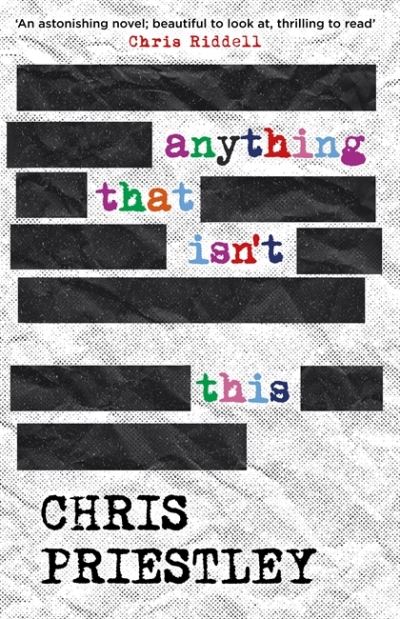 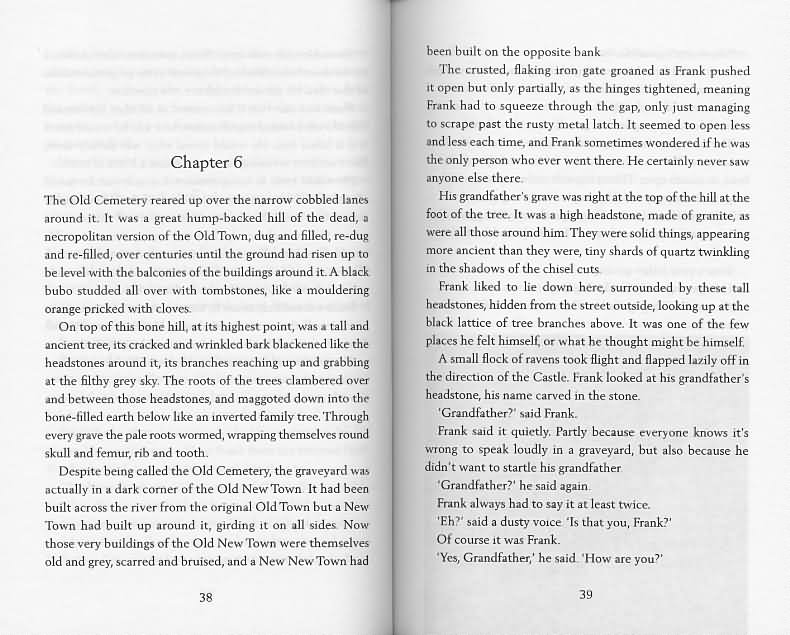 Anything that isn't this

Log in to view theme keywords.
A 17-year-old boy searches for the girl who left him a message in a bottle wishing to escape the dull life she leads, which is also his greatest wish.

A 17-year-old boy searches for the girl who left him a message in a bottle wishing to escape the dull life she leads, which is also his greatest wish.

Seventeen-year-old Frank Palp lives in a grim little apartment, in a grim little building, in an exceedingly grim (and rather large) city. Cobbled streets and near-destroyed bridges lead one through Old Town and Old New Town, and war-damaged houses stand alongside post-war, characterless, concrete hutches. Most people walk hunched over, a habit from avoiding snipers, but others are proud to stand tall and make the world take notice... This is a city full of contradictions, and Frank is no exception.

He mostly hates his life, he definitely hates the ludicrous city he is forced to live in and he absolutely with complete certainty hates the idiots he's surrounded by... and yet he is in love. A love so pure and sparkling and colourful, Frank feels sure it is 'meant to be.' His love is a reward for all the terrible grey that he is surrounded by - which would be great, if the girl in question knew he existed.

And then one day, the perfect sign appears to land in his lap. A message, in a bottle. A wish, for 'anything that isn't this.' The girl who wrote this is surely his soulmate - and now he just needs to find her.